Earth may have already experienced an additional extinction event • Earth.com 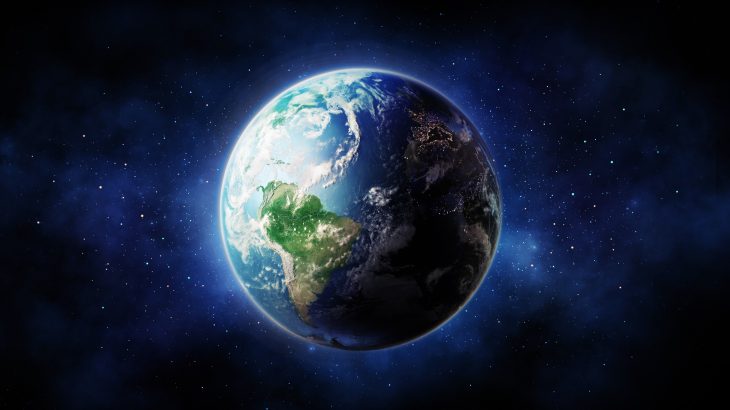 Earth may have already experienced an additional extinction event

Scientists have warned that Earth is in the midst of a sixth mass extinction due to plummeting animal and plant populations as human activities continue to ramp up climate change.

However, researchers may need to rethink their count of extinction events.

A potential sixth mass extinction event that occurred before the asteroid impact that wiped out the dinosaurs has been identified in a new study published in the journal Historical Biology.

In Earth’s history, there have been five mass die-offs or extinction events, and these events correlate with the end of geological periods. The first was the Late Ordovician which took place around 445 million years ago when global cooling wiped out a large majority of species.

The second mass extinction, the Late Devonian, started around 380 million years and was characterized by “pulses” of extinctions spread over twenty million years. Nearly 70 to 80 percent of all animal species were wiped out during that time.

The Middle Permian event occurred 252 million years ago, and more than 8o percent of all life on Earth went extinct.

This puts the total number of extinction events to five.

But now, researchers from New York University and Nanjing University in China argue that there was a sixth mass extinction 260 million years ago.

The event, called the end-Guadalopian extinction, coincided with the Emeishan flood-basalt eruption which produced a major rock formation in southern China known as the Emeishan Traps.

During the Guadalupian or Middle Permian period (272 to 260 million years ago), the Emeishan flood-basalt eruption released large amounts of greenhouse gasses which warmed up the planet.

“Massive eruptions such as this one release large amounts of greenhouse gases, specifically carbon dioxide and methane, that cause severe global warming, with warm, oxygen-poor oceans that are not conducive to marine life,” said Michael Rampino, a co-author of the study.

Looking at past events like the end-Guadalopian extinction which is characterized by global warming due to increases in atmospheric CO2 can help researchers predict future climate outcomes and understand what triggered past events.

“It is crucial that we know the number of severe mass extinctions and their timing in order to investigate their causes,” Rampino, “Notably, all six major mass extinctions are correlated with devastating environmental upheavals–specifically, massive flood-basalt eruptions, each covering more than a million square kilometers with thick lava flows.”