How Earth bounced back from disastrous mass extinction event • Earth.com 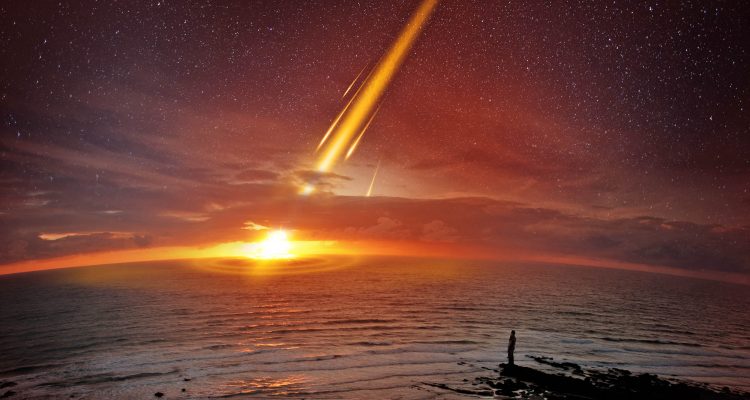 How Earth bounced back from disastrous mass extinction event

Discovery of fossils provides clues on how Earth recovered from an extinction event.

252 million years ago, Planet Earth had a very bad day. The most disastrous mass extinction in the history of the planet occurred, wiping out most living things.

Recently a team of palaeontologists discovered fossils in Greenland that shed light on how recovery began at the two poles immediately following the catastrophic event, when even life far away from the equator was completely destroyed. 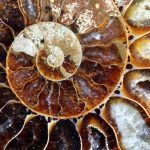 “Life on the seafloor had totally collapsed, with up to 90% of all species becoming extinct,” said Dr. Michael Zaton from the University of Silesia in Poland.

The ocean floor became very acidic and lacked oxygen, making it completely unlivable for most organisms. But newly discovered fossils have shown that bivalves and colonies of filter-feeding microconchid tube worms began to develop along the ocean floor. These are the first ancient microconchid fossils that have been discovered so far from the equator.

“Our discovery is significant because it shows for the first time that sea floor life at higher latitudes suffered the same global extinction process,” says researcher Benjamin Kear. Kear and his team are part of a larger project intending to add to knowledge about the beginnings of aquatic animals.

There is still much mystery surrounding why vertebrate animals left the sea for land 360 million years ago, and then returned to the sea 108 million years later – sudden mass environmental changes like an extinction event can trigger a dramatic shift in the trajectory of a species.