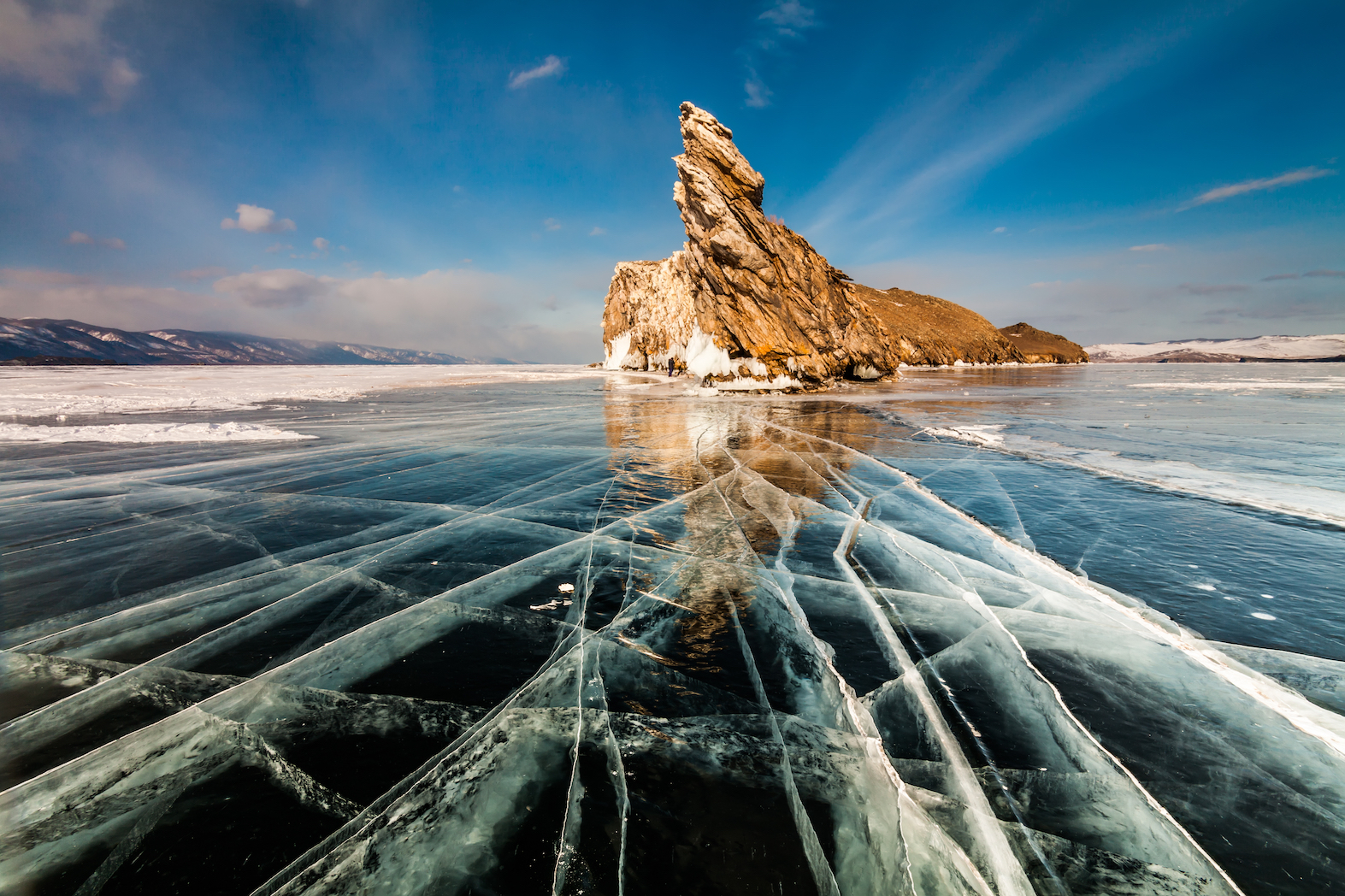 Our planet contains countless breathtaking and unforgettable places to explore. This is not among them. Presenting Earth.com Vacations To Hell: Sakha Republic.

For your east Siberian vacation to be called “hellish,” you’ll first have to give up your certainty that the undesired final destination of lost souls is kept at high thermostat levels. Instead, picture a frozen tundra, unburied winter corpses and a rampaging super-pack of hungry wolves. At least until the brief, sixty degree summers hit.

The Sakha Republic is a Russian Federation member whose capital is located just 280 miles south of the Arctic Circle. The republic is larger than Argentina and just smaller than India. Its capital is Yakutsk, the world’s coldest city, but a surprisingly metropolitan one with a population of over 280,000 that’s got a university and museums and restaurants and the like. TripAdvisor says you could rent a room in a dozen or more hotels and motels here, at prices generally starting in the thirties and heading north of a hundred dollars a night.

With its record low temp of -83 Fahrenheit, Yakutsk is, perhaps to no one’s surprise, also home to the Mammoth Museum. And to the Melnikov Permafrost Institute Underground Laboratory. Anything with the word “permafrost” in it just seems to fit here. One might imagine wearing sweaters year-round when working at this underground lab.

Correction: you should pack shorts and swimsuit if you come in July. Yakutsk hits summer highs (very briefly) that can go about 86 F, for the wildest annual temperature swing in the world.

One small town in the Republic, Oymyakon, has almost no indoor plumbing because the buried pipes would constantly freeze. That’s to be expected with temperatures that set a non-polar record low of -96.2 F in 1924. So, if you visit during winter months be careful not to sample too much of the local brew before bedtime. If you get up with a full bladder and it’s 50 below, you won’t want to expose much of anything in the outhouse.

Truckers always travel in pairs and don’t turn off their engines for the entirety of their two-week supply runs, according to The Independent. And you can’t bury gramma in the winter until a roaring bonfire has been lit to melt some of the frost from the ground. They don’t call it permafrost for nothin’.

Wolves on the prowl

Then there’s Verkhoyansk, located 400 miles north of Yakutsk. Its 1,311 hardy citizens, at last count, boast the Pole of Cold Museum. One might imagine that the name says it all. But here’s another way of looking at the chill factor: Verkhoyansk has an average year-round temperature of 5.9 degrees Fahrenheit, and that’s even after tallying summer temps. The town’s record for warmest month was in July 2010, when the reading hit a sweltering 69.4 F.

The main course of business around here in 2011 and 2012 was fighting off a roving super-pack of some 400 hungry wolves encircling the town when their usual diet of blue hare ran low on the tundra. Wolves generally run in pack of seven to ten, so 400 was a bit of an overkill to the town’s and region’s animal population. The final tally was the loss of 313 horses and 16,000 reindeer, but no humans.

All in all, a summer-months booking to the Sakha Republic could make for a culturally enriching and memorable vacation. As for a winter visit, not so much.