Earth is spinning faster than half a century ago • Earth.com 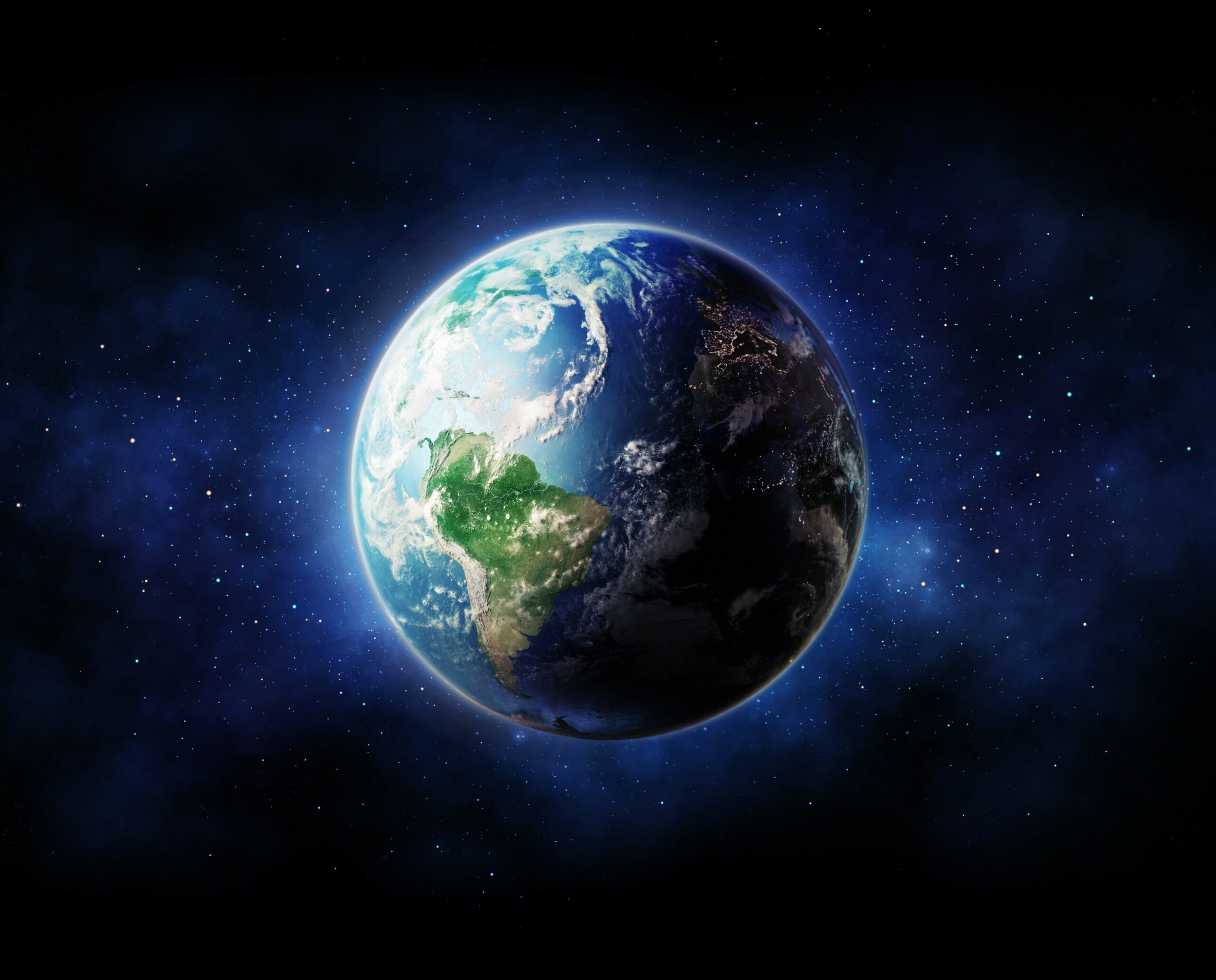 Earth is spinning faster than half a century ago

New measurements led by UK’s National Physical Laboratory have shown that the Earth is currently spinning faster than it was half a century ago. Scientists warn that, if the rotation rate further increases, we may need to remove a second from our atomic clocks.

Our solar system formed approximately 4.6 billion years ago, when a dense cloud of interstellar gas and dust imploded and began to spin. Thanks to angular momentum – the tendency of a body that is rotating to continue rotating until something actively tries to stop it – our planet has continued to spin. However, it has not always spun at the same rate.

Hundreds of million of years ago, the Earth made approximately 420 rotations while orbiting the Sun. Afterwards, the days have gradually grown longer (partly due to the moon’s pull at the Earth’s oceans, which slows our planet a bit), but mainly stabilized at around 24 hours for a full rotation, translating to about 365 such rotations per trip around the Sun.

During the 1950s, scientists developed atomic clocks, which kept time based on how electrons in cesium atoms fall from a high-energy to a normal state. These clocks’ periods are thus generated by unchanging atomic behavior.

However, since scientists observed that the Earth’s rotations are erratic, characterized by slight fluctuations, they decided in 1972 to periodically add leap seconds to the atomic clock in order to keep to a minimal level the divergence between the time of the atomic clock and that measured by astronomy.

In the past decade or so, a strange phenomenon that scientists cannot yet explain has occurred. Instead of continuing to slow down, as it did for million of years, the Earth has started to speed up. Since 2016, no leap second was needed.

In fact, scientists warn that if this speeding up continues, we may actually need to remove a second from the atomic clock to bring it back into state with the Earth (in other words, to add a “negative leap second”). However, this may lead to significant problems for industries ranging from telecommunications and navigation systems to financial markets.

Thus, according to Levine, adding a negative leap second might not be worth the trouble it causes. “My private opinion is that the cure is worse than the disease,” he concluded.