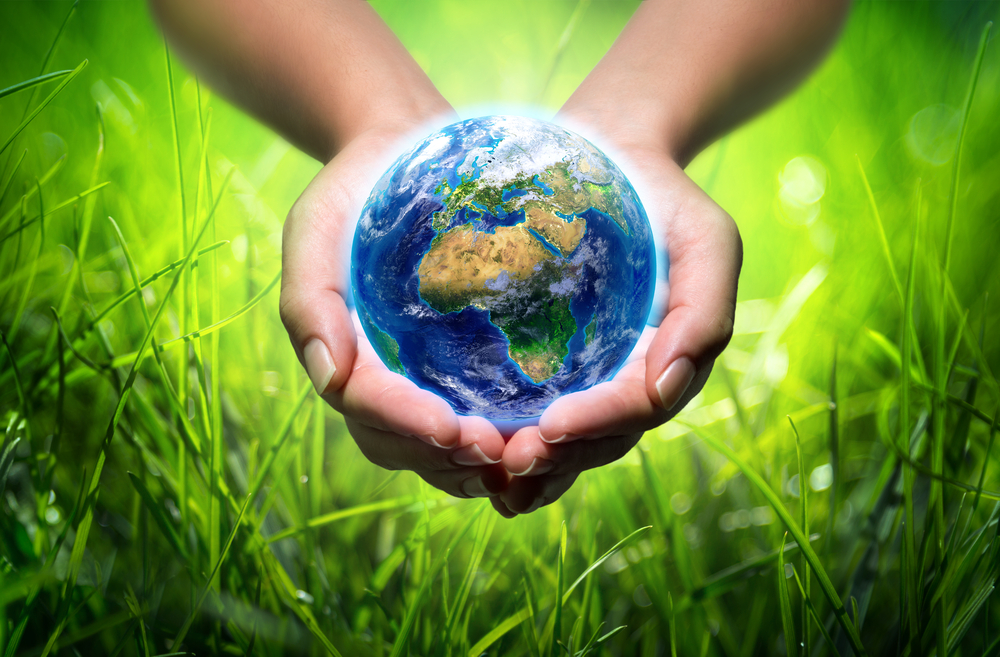 Earth news review: Earth-related stories from other parts of the web this week

Crustaceans in the scariest part of the ocean wear bacteria as camouflage to hide from predators – read the full article on Daily Mail.

Latest Global Warming prediction: Southern Spain to turn into a desert – read the full article at The Associated Press.

Sea in Antarctica to become the world’s largest protected zone – read the full story over at the BBC.

The War On Salmon: More Pacific Coast Hatchery Salmon to be added to the Endangered Species List – full article at The Associated Press.

80,000 acres off the New York coast cleared for wind energy – read the full article on UPI.

Awesome Video: Monkeys make their own tools from stone – watch over at Nature Video YouTube.

Caitlyn Clownfish: How clownfish can actually change sex for survival – read the full article on houseofwisdom.

The real story behind “Fall” vs “Autumn” – join the debate at Slate.