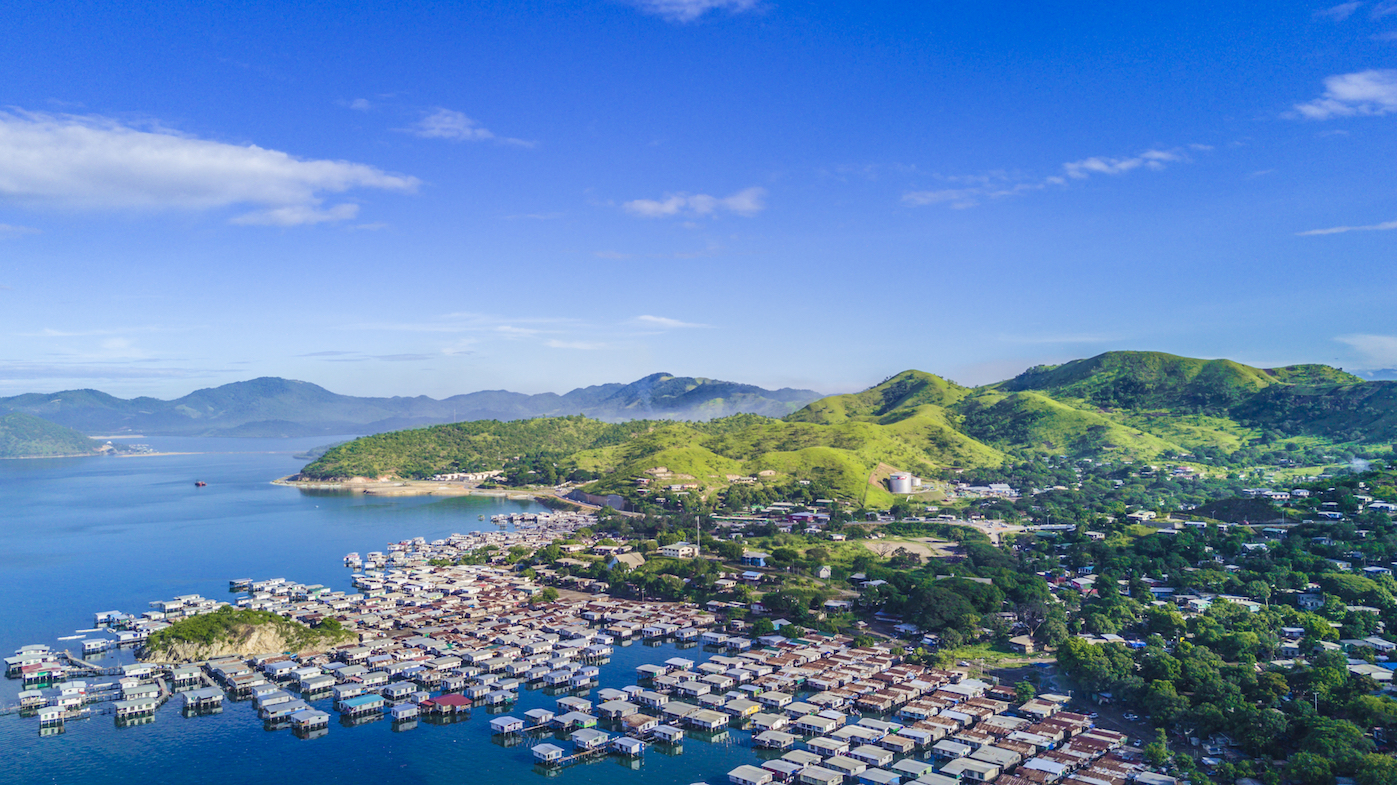 A little more than a month after a 7.5 earthquake struck Papua New Guinea, a 6.9 magnitude tremor occurred near the coast and triggered a tsunami warning earlier today.

Papua New Guinea’s location within the Pacific Ring of Fire, a horseshoe-shaped string of volcanoes along the edges of the Pacific Ocean, makes seismic activity common.

According to National Geographic, 90 percent of all earthquakes occur in the Ring of Fire and 75 percent of the world’s active volcanoes are located in that region.

Although no damage was reported, resort goers near where the quake struck felt the shaking and ran out of buildings in fear of collapse.

“We felt the earthquake, everything was moving so we went out of the building,” May Dovon, a receptionist at the Rapopo Plantation Resort told The Guardian. “Nothing was damaged.”

The earthquake struck around 100 miles southwest of the town of Rabaul on New Britain Island.

According to the Guardian, the area where the quake was felt was much remote than where the earlier 7.5 quake struck.

The latest earthquake triggered a tsunami warning that was issued by the Pacific Tsunami Warning Center which went out to all coastlines located within 200 miles of the epicenter of the earthquake.

The tsunami warning was later called off, but while no damage has been reported for this quake the country is still recovering from the earlier quake.