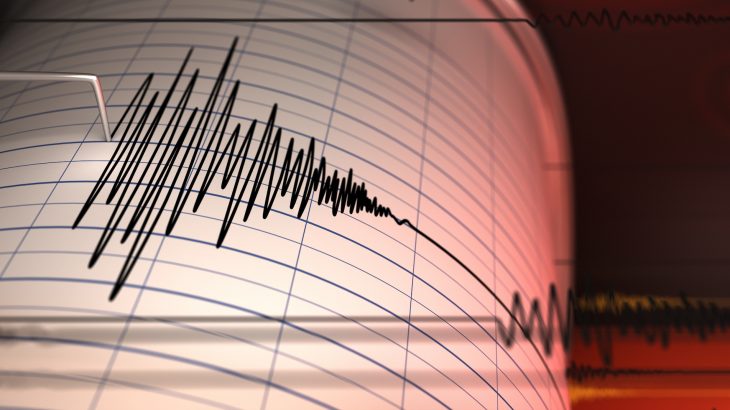 Earthquakes of different magnitudes may have more similarities than previously thought, according to a new study published in the journal Nature.

As of yet, there is no accurate way to predict a major earthquake, according to the US Geological Survey.

Even though seismologists have been tackling earthquake prediction since the 1980s, the closest we have to an earthquake warning system is that researchers can calculate the probability of a seismic event occurring in a specific area.

We are still long-ways from knowing exactly when and where an earthquake will happen and how strong the event will be.

If researchers could identify enough variation between seismic events, it could provide a plausible jumping-off point for predicting how an earthquake will behave.

Could measurements taken at the point of origin help predict an earthquake’s eventual magnitude?

Satoshi Ide, a professor at the University of Tokyo, conducted a study comparing thousands of seismic events to look for similarities and differences.

By reviewing seismic data from 100,000 events, Ide found that earthquakes of different magnitudes have many similarities between them, a fact that does not bode well for the development of earthquake warning systems.

“Taking inspiration from a study comparing different-sized earthquakes, I decided to analyze a seismic data set from a region known as the Tohoku-Hokkaido subduction zone in eastern Japan,” said Ide. “A systematic comparison of around 100,000 seismic events over 15 years leads me to believe earthquakes are not different in random ways but share many similarities.”

For the study, Ide used a statistical function to compare seismic information between large and small pairs of earthquakes across ten seismic stations.

“Some pairs of large and small earthquakes start with exactly the same shaking characteristics, so we cannot tell the magnitude of an earthquake from initial seismic observations,” said Ide.

While the study may not help improve earthquake forecasting, it does show that seismic events of different magnitudes are not so random.

“However, for future forecasting attempts, given this symmetry between earthquakes of different magnitudes, it is good to know they are not completely random,” said Ide.