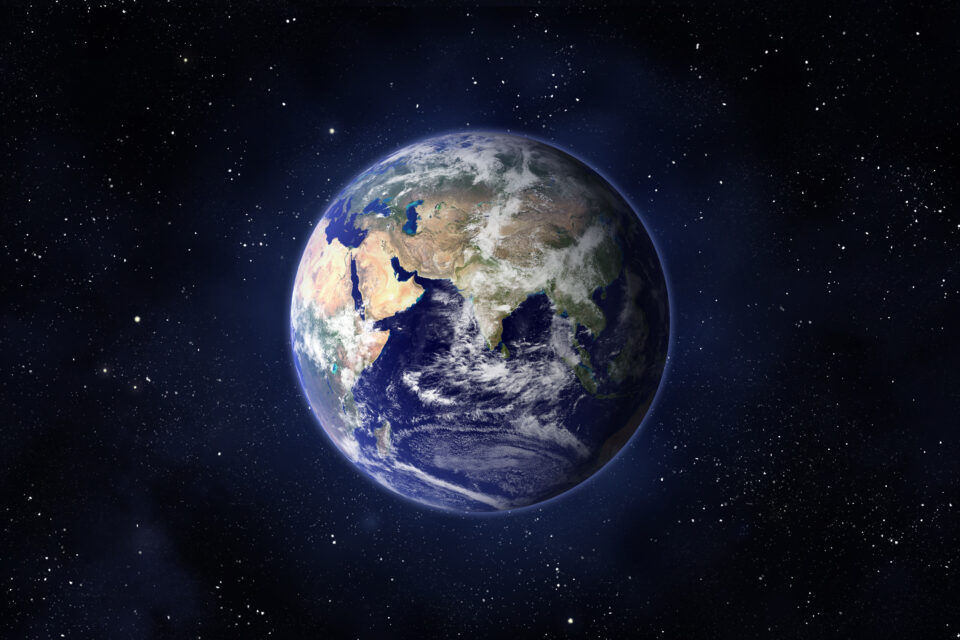 A new study published in the journal Physics of the Earth and Planetary Interiors has found that the Earth’s inner core is not completely solid and homogeneous as previously thought, but consists instead of a range of liquid, soft, and hard structures.

Scientists have long thought that our planet’s inner core, located 3,200 miles beneath the Earth’s surface, was solid – in contrast to the liquid metal region surrounding it. Recently, a research team led by the University of Hawaiʻi at Mānoa has investigated the composition of the Earth’s interior by using earthquake waves. As seismic waves move through the layers of Earth, their velocity changes and they may reflect or refract, depending on the minerals, temperatures, and densities of the layer through which pay pass.

“Illuminated by earthquakes in the crust and upper mantle, and observed by seismic observatories at Earth’s surface, seismology offers the only direct way to investigate the inner core and its processes,” explained study lead author, Rhett Butler, a geophysicist at the University of Hawai’i.

Together with Seiji Tsuboi, a research scientist at the Japan Agency for Marine-Earth Science and Technology, Professor Butler used data from seismometers directly opposite to the location where an earthquake was generated to clarify the structure of the Earth’s inner core. With the help of Japan’s Earth Simulator supercomputer, the researchers assessed five pairings (Tonga and Algeria, Indonesia and Brazil, and three between Chile and China) in order to cover as fully as possible the inner core region.

“In stark contrast to the homogeneous, soft iron alloys considered in all Earth models of the inner core since the 1970’s, our models suggest there are adjacent regions of hard, soft, and liquid or mushy iron alloys in the top 150 miles of the inner core,” explained Butler. “This puts new constraints upon the composition, thermal history, and evolution of Earth.”