Earth’s magnetic field is not about to reverse, new study finds • Earth.com 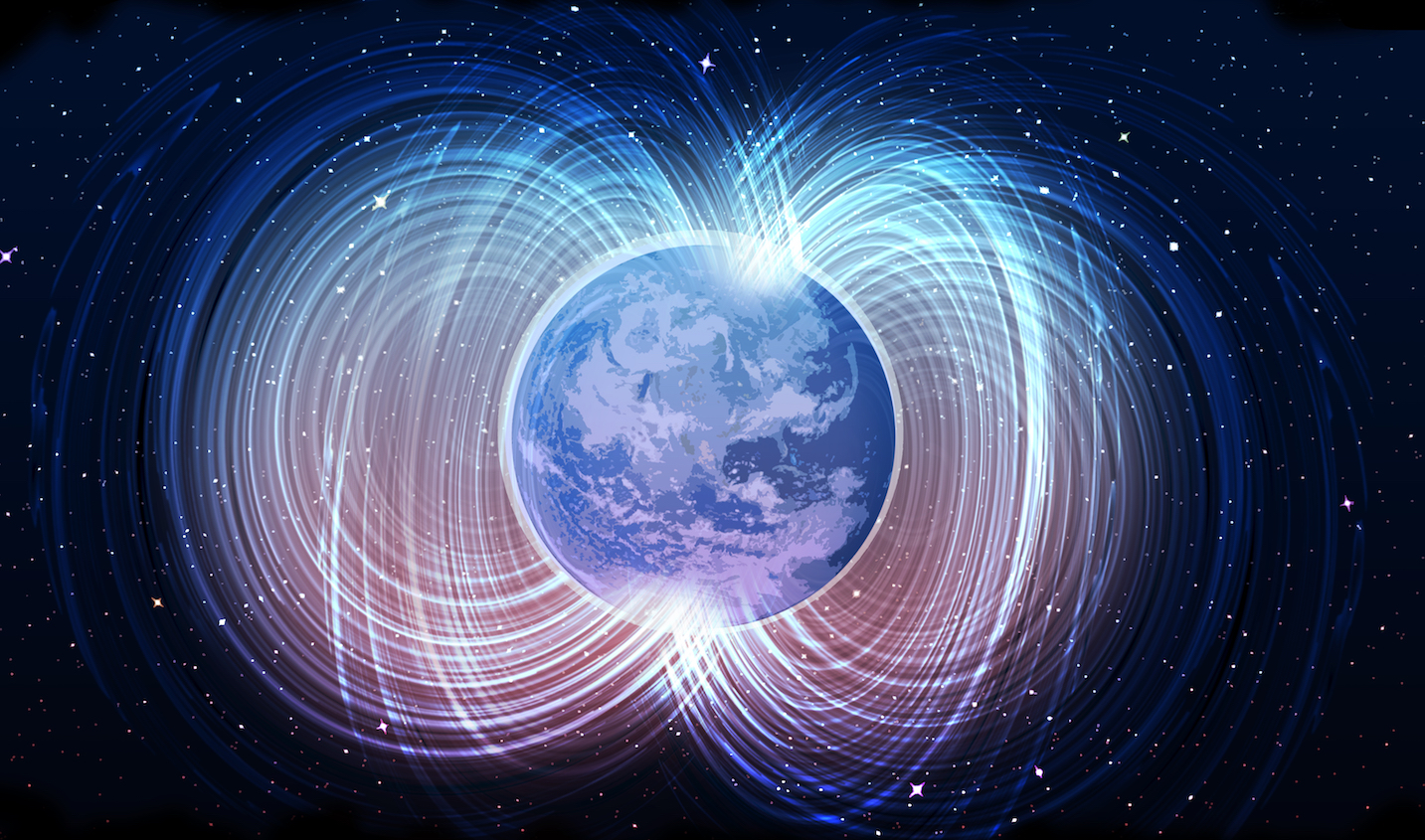 Earth’s magnetic field is not about to reverse, new study finds

As we reported, there has been recent speculation as to whether Earth’s magnetic poles may be on the verge of reversing, which would result in drastic consequences.

The role of Earth’s magnetic field can’t be overstated, as it protects us from harmful radiation and solar winds. The origins of the field lie in the Earth’s liquid outer core which is rich in iron, nickel, and other metals.

Research has shown that the poles have flipped before on numerous occasions, but it has remained unclear when will it happen again, since we may be long overdue for another reversal.

It has been suggested that due to the weakening of the magnetic field over the last two hundred years, the Earth’s poles could flip at any moment.

But according to a new study conducted by an international team of researchers, a magnetic pole reversal is not as imminent as previously thought.

“Our research suggests instead that the current weakened field will recover without such an extreme event, and therefore is unlikely to reverse,” said Richard Holme, a co-author of the study.

The study was published in the journal the Proceedings of the National Academy of Sciences.

For the study, the researchers modeled two of the most recent geomagnetic excursions events: the Lashamp which happened around 41,000 years ago and the Mono Lake event which occurred around 34,000 years ago.

Excursion events are not full reversals but periods of significant changes in the magnetic field. In both the Lashamp and Mono Lake events, the poles came close to flipping but eventually went back to normal.

Neither of the fields modeled resulted in a complete reversal or excursion and even though there were similarities between the models and the earth’s current field structure, the sequence of events that led to previous excursions don’t match what’s happening with poles now.

“There has been speculation that we are about to experience a magnetic polar reversal or excursion,” said Holme, a co-author of the study. “However, by studying the two most recent excursion events, we show that neither bear resemblance to current changes in the geomagnetic field and therefore it is probably unlikely that such an event is about to happen.”