Are the Earth’s magnetic poles about to flip? • Earth.com 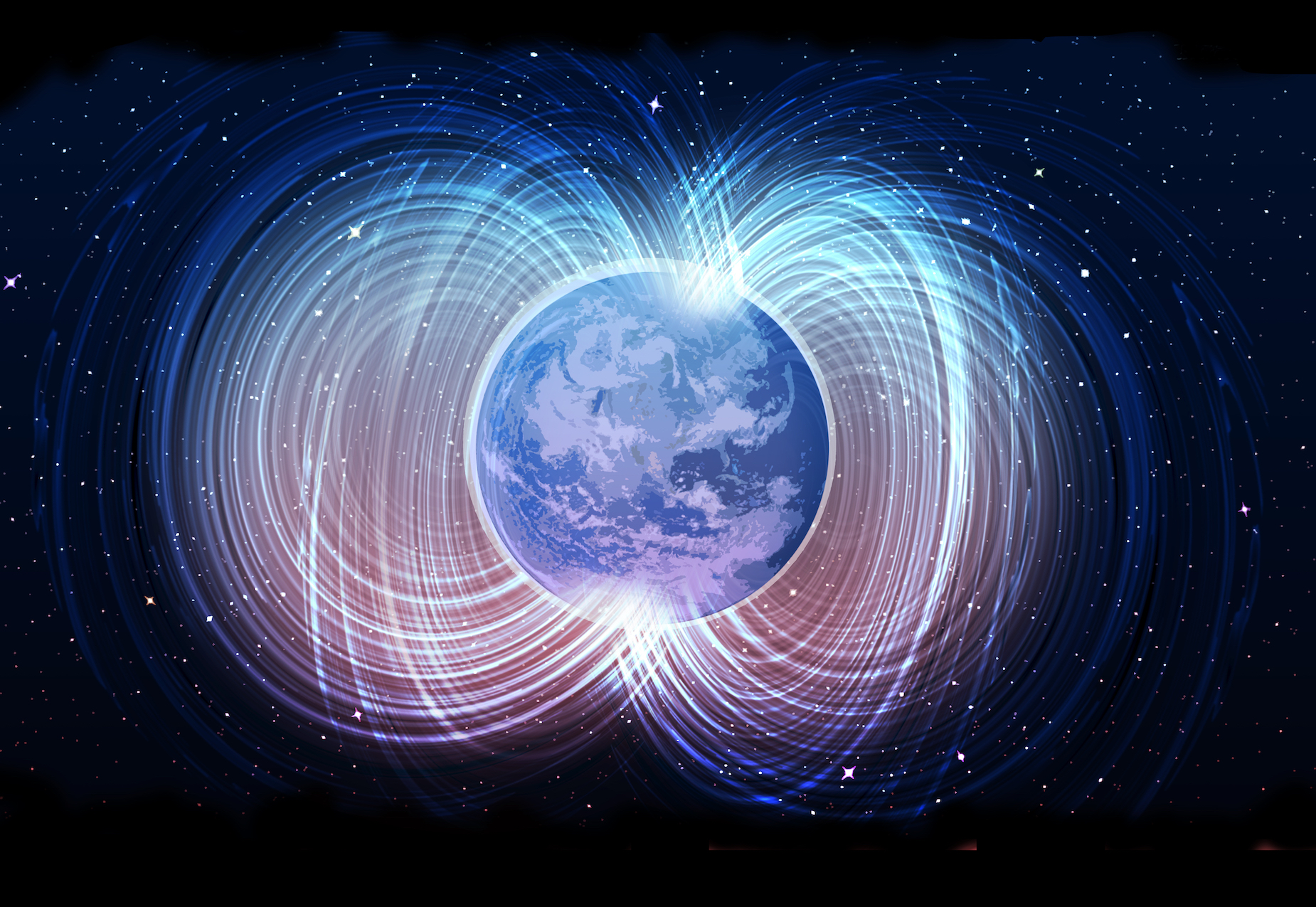 Are the Earth’s magnetic poles about to flip?

Earth’s magnetic field has shown signs of weakening, which could indicate the poles are about to flip in the not-so-distant future.

A reversal of the poles would cause chaos far beyond throwing your trusty compass out of whack. An event like this could cut out power for months, make modern living exceedingly difficult, and increase exposure to harmful radiation.

Daniel Baker, a director of the Laboratory for Atmospheric and Space Physics at the University of Colorado, released a new report that highlights the possible signs of upcoming reversal.

The poles have flipped before, typically switching places every 200,000 years, but scientists say we are now long overdue for another reversal.

Earth’s magnetic field is incredibly important. According to the European Space Agency, the field is like a “huge bubble, protecting us from cosmic radiation and charged particles that bombard Earth in solar winds.”

The molten iron and nickel in the Earth’s core are draining energy and causing the field to lose strength which is a major indicator that a reversal could happen.

Author and journalist Alanna Mitchell discusses Baker’s report and her own research in an essay for Undark, suggesting a pole flip is imminent and detailing just what that would mean for life on Earth.

“Like factions planning a coup, swirling clusters of molten iron and nickel are gathering strength and draining energy from the dipole,” Mitchell writes. “The north magnetic pole is on the run, a sign of enhanced turbulence and unpredictability.”

Although the scientific community is not expecting an immediate pole reversal, the weakening field among other signs could mean it’s a possibility.

“At the moment, we cannot accurately determine whether or not the Earth’s field is about to flip,” Colin Forsyth from the Mullard Space Science Laboratory at University College London told the Daily Mail.  “We have only been recording the Earth’s field for around 170 years; about 1-15 percent of the time a flip is expected to take.”