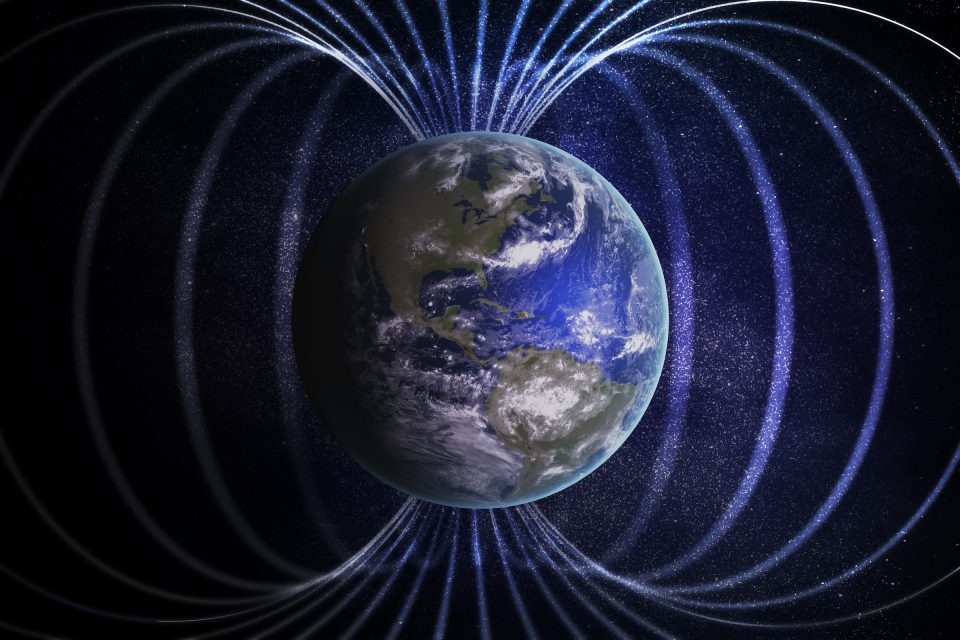 Earth’s magnetic field is shifting in a very strange way

The Earth’s magnetic field is on the move, with the North Pole shifting and currently on its way to Siberia.

However, after conducting an annual review of the field, researchers from the National Oceanic and Atmospheric Administration (NOAA) and the British Geological Survey discovered that it had moved so much since the last update that it could cause major navigational errors if left unchecked.

Nature Magazine reported that a new updated model was scheduled to be released this coming Tuesday, January 15th but due to the government shutdown, the update’s release has been postponed until January 30th.

Everything from Google Maps to the U.S Department of Defense relies on the World Magnetic Model for navigation.

The magnetic field is constantly moving, and quickly at that, which is why regular updates are crucial.

Part of the reason the model is so outdated has to do with the unpredictable patterns of speed and movement of the magnetic north pole as it lurches closer and closer to Siberia.

According to Nature, after its last update, geomagnetic pulse under South America caused part of the field to shift.

The Earth’s magnetic field is the result of moving liquid metal in the Earth’s core. This constant motion is what protects us from solar winds and dangerous ultraviolet radiation, but its erratic motion makes it difficult to track.

In 2001, the magnetic field moved into the Arctic Ocean and by 2018 the north pole crossed the International Date Line.

For this latest January 30th update, geomagnetist Arnaud Chulliat and his colleagues used three the years of recent data to help correct the Magnetic Field Model. Chulliat told Nature that the corrections should keep the model accurate until 2020.