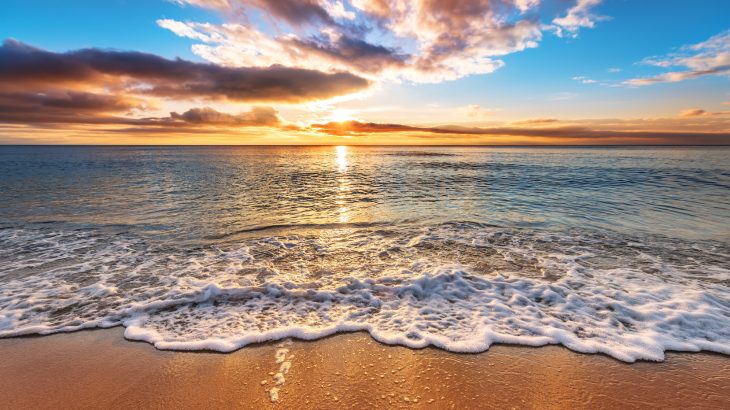 The Earth’s oceans have absorbed 60 percent more heat from carbon emissions than was previously realized, according to new research.

As carbon emissions increase, so do the energy and carbon levels stored in the ocean, and researchers know that the ocean takes up 90 percent of all excess energy produced as the Earth warms.

The problem is that current carbon emissions are maxing out the ocean’s ability to store carbon efficiently and increases in ocean temperature are one of the main drivers of climate change.

Researchers from Princeton and the Scripps Institution of Oceanography conducted a study to calculate the energy and heat uptake of the ocean and in doing so have created a more accurate projection for future warming.

The study was published in the journal Nature, and the results show that the oceans have taken up an amount of heat 150 times the energy that humans produce.

This new estimate is 60 percent higher than previous assessments, and the researchers say that climate change mitigation strategies need to be re-evaluated to factor in the new calculations.

“Imagine if the ocean was only 30 feet deep,” said Laure Resplandy, the first author of the study. “Our data show that it would have warmed by 6.5 degrees Celsius [11.7 degrees Fahrenheit] every decade since 1991. In comparison, the estimate of the last IPCC assessment report would correspond to a warming of only 4 degrees Celsius [7.2 degrees Fahrenheit] every decade.”

To more accurately calculate heat uptake in the world’s oceans, the researchers used a novel measuring technique different from what most earlier studies used for estimating ocean carbon levels.

Previously, measuring the heat content of the ocean was dependent on using spot measurements. However, this produced gaps in temperature data and so the researchers tried a new approach.

The team used measurements of oxygen and carbon dioxide in the atmosphere to calculate how much heat the oceans stored during a specific time frame.

Accounting for atmospheric carbon and oxygen, called “atmospheric potential oxygen,” allowed the researchers to measure not only the amount of carbon currently stored in the ocean, but also how the oceans would be impacted by increases in both ocean temperature and fossil fuel emissions.

The researchers discovered that between 1991 and 2016, the ocean took up more than 13 zettajoules (a joule followed by 21 zeros) of heat energy per year.

With these new estimates in mind, the researchers say that if society wants to prevent global temperatures from increasing more than 2 degrees Celsius above pre-industrial levels, carbon emissions have to be reduced by 25 percent.