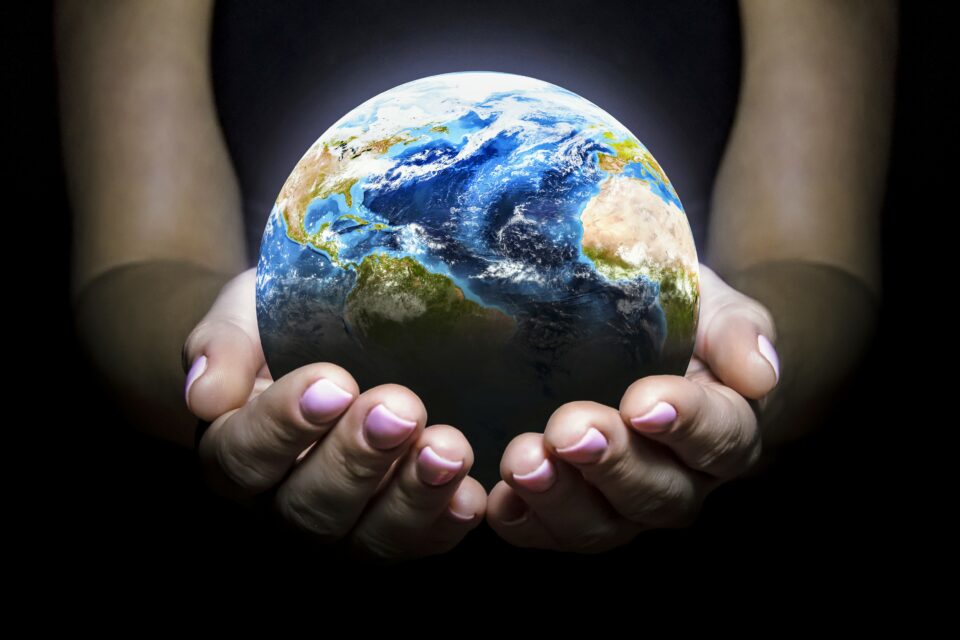 Just over 20 months ago, a coalition of scientists at Oregon State University declared a global climate emergency and established Earth’s vital signs. Now, the team states that the updated vital signs largely reflect the consequences of unrelenting business as usual.

A recently published paper led by OSU’s William Ripple and Christopher Wolf calls for a phase-out of fossil fuels in response to the climate crisis. The experts emphasize the importance of protecting biodiversity and increasing the global price of fossil fuels to reduce carbon usage.

The scientists point to an unprecedented increase in climate-related disasters since 2019, including wildfires, extreme temperatures, and other natural disasters. “There is growing evidence we are getting close to or have already gone beyond tipping points associated with important parts of the Earth system, including warm-water coral reefs, the Amazon rainforest, and the West Antarctic and Greenland ice sheets,” explained Ripple.

2020 was the second hottest year in history, and also broke records for atmospheric concentrations of carbon dioxide, methane and nitrous oxide. “Priorities need to shift toward immediate, drastic reductions in greenhouse gases, especially methane,” said Wolf, a postdoctoral scholar in the College of Forestry.

“We also need to stop treating the climate emergency as a stand-alone issue – global heating is not the sole symptom of our stressed Earth system,” said Ripple. “Policies to combat the climate crisis or any other symptoms should address their root cause: human overexploitation of the planet.”

The COVID-19 pandemic has seen some climate relief due to economic interruptions, but this is not expected to last. According to Ripple, global gross domestic product dropped by 3.6 percent in 2020 but is projected to rebound to an all-time high.

The recent case study proves that even colossally decreased transport and consumption are not sufficient to tackle climate change.

“As long as humanity’s pressure on the Earth system continues, attempted remedies will only redistribute the pressure,” said Wolf. “But by halting the unsustainable exploitation of natural habitats, we can reduce zoonotic disease transmission risks, protect carbon stocks and conserve biodiversity, all at the same time.”

Other vital signs discussed within the paper include the overpopulation of ruminant livestock, record-breaking deforestation rates of the Brazilian rainforest, and the approach of record-breaking levels of ocean acidification.

In response to these issues, Ripple says that it is time for us to join together as a global community with a shared sense of cooperation, urgency, and equity. “We need to quickly change how we’re doing things, and new climate policies should be part of COVID-19 recovery plans wherever possible.”

The paper is published in the journal Bioscience.