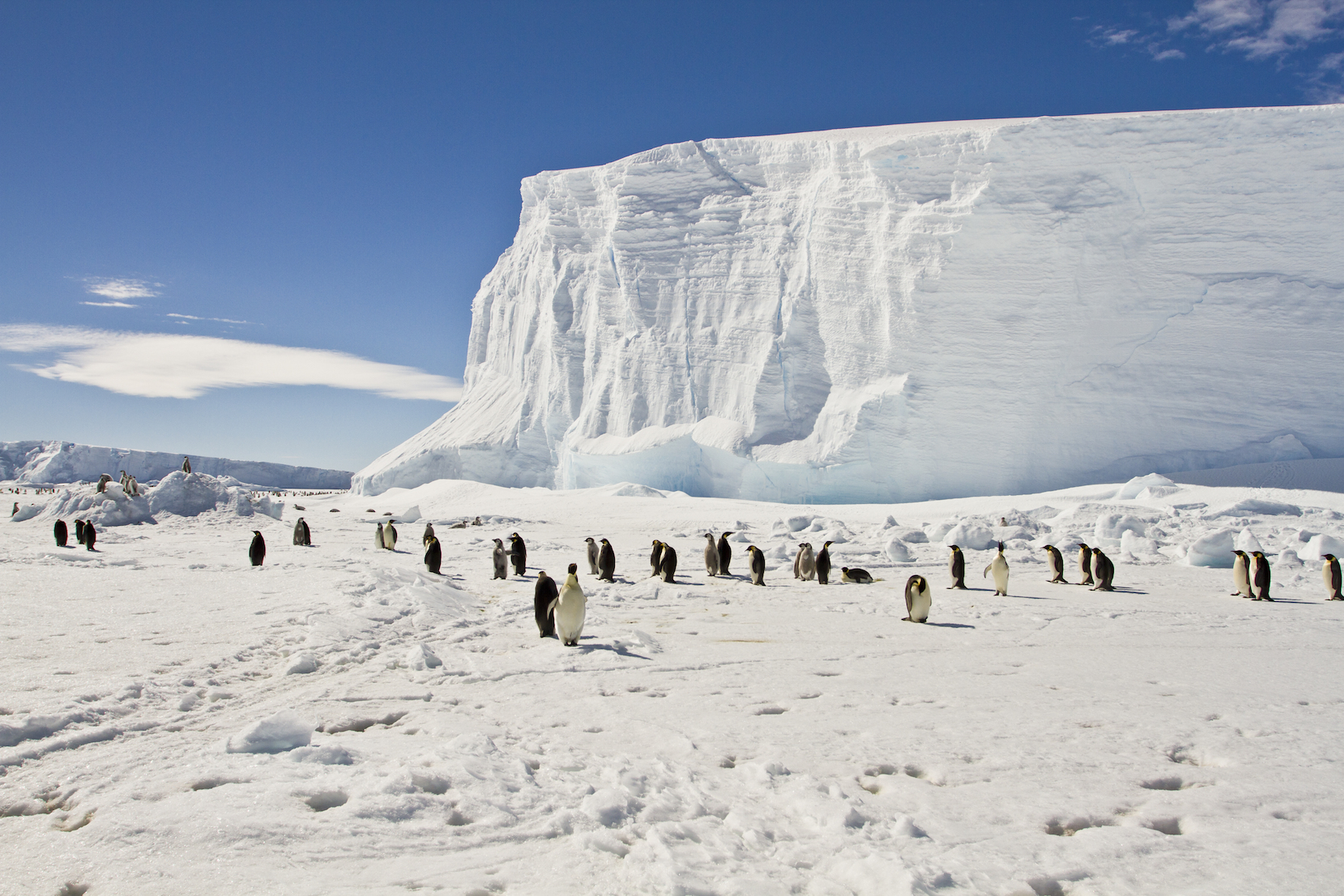 It was long assumed that the unusual lack of seismic activity in East Antarctica was because of all of the weight of Antarctica’s thick ice.

But new research has revealed that East Antarctica’s “silence” was simply due to the fact that no seismic instruments were installed there or capable of detecting tectonic activity.

There have just been eight recorded seismic events since the first ever earthquake in East Antarctica was detected in 1982, but everything changed when a team set up an array of instruments that recorded seismic activity in 2009.

That year, 27 earthquakes were recorded, tripling the total number of reported earthquakes detected in East Antarctica.

“Ultimately, the lack of recorded seismicity wasn’t due to a lack of events but a lack of instruments close enough to record the events,” said Amanda Lough of Drexel University, who was part of the East Antarctic expedition and lead author of a study discussing seismicity in the region.

Lough’s team wasn’t the first to emphasize the necessity of properly monitoring seismic activity in Antarctica, but the harsh and remote conditions prevented any serious attempts.

The researchers had to fly from point to point across Antarctica and sometimes had to dig out their own runways in order to install seismic recording equipment.

It was an expedition that took considerable effort, but once the instruments recorded 27 earthquakes in just one year with magnitudes ranging from 2.1 to 3.9, those efforts greatly paid off.

The majority of the activity occurred near Gamburtsev Subglacial Mountains which may be part of an ancient continental rift system.

“There is a study we cite in the paper that shows that more than 52 percent of seismic events in continental areas occur in rifted crust, so it’s not unexpected that we see the correlation here,” said Lough. “The rifts provide zones of weakness that enable faulting to occur more easily, and it may be that the situation here is such that activity is occurring preferentially along these areas of preexisting weakness.”

The researchers only have one year of data to go off of, but already the recorded activity shows that area’s seismicity is worth investigating and provides more insight about the Earth’s tectonic plates.

“Antarctica is the least-instrumented continent, but other areas of the globe also lack sufficient instrumentation,” said Lough. “There are some obvious holes in coverage in the Global Seismic Network. For example, the ocean covers 71 percent of the planet, but it is expensive and very difficult to get instruments there. We need to think about improving coverage and then improving the density of it.”