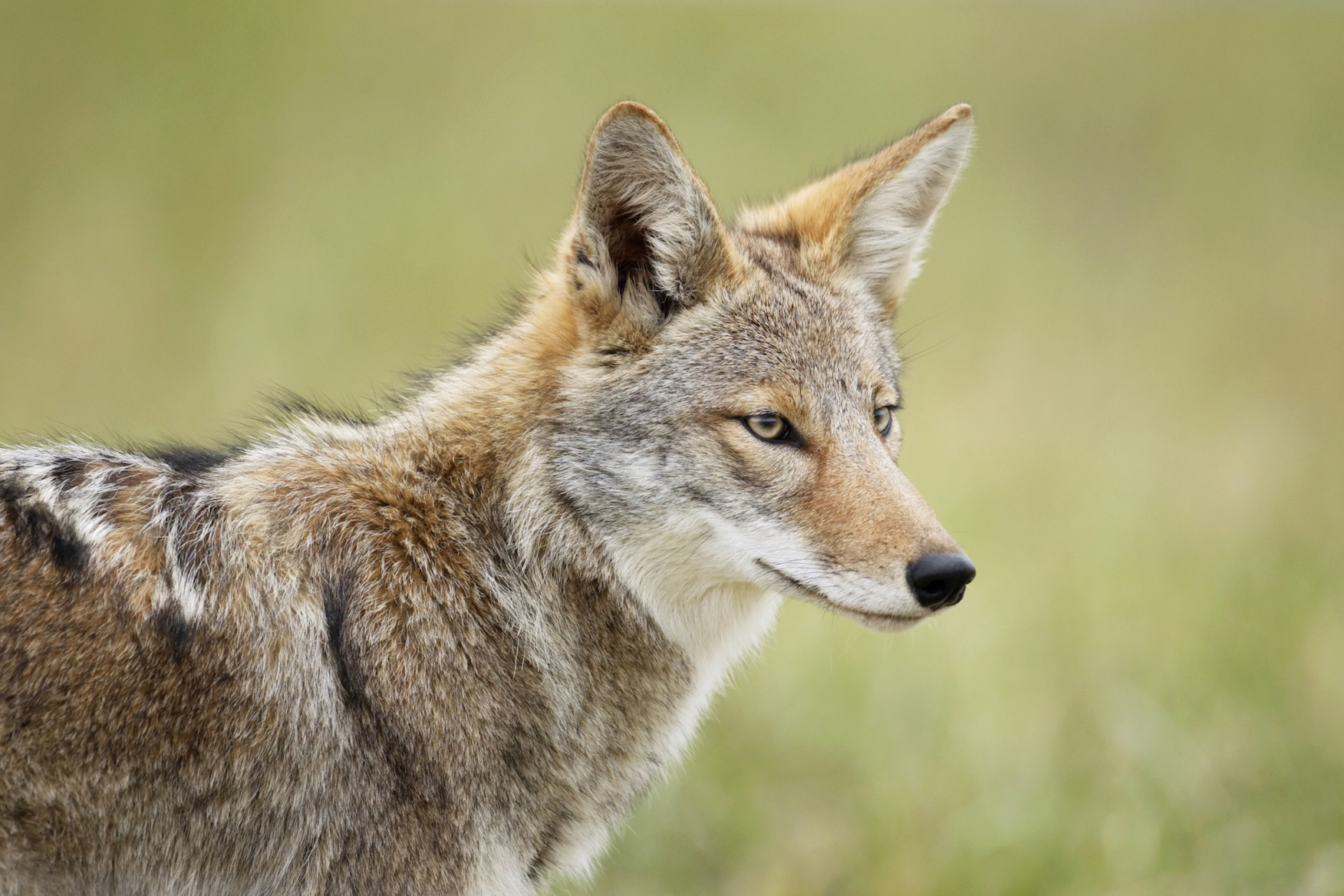 Coyotes on the East Coast are beginning to look more like wolves and are even sometimes referred to as “coywolves.”

Eastern coyotes have adapted many wolf-like traits, and new genetic testing has revealed that the species is now more of a mixture of wolf, coyote, and dog.

The coyote’s adaptability has only helped it survive in urban areas along the east coast. People have reported coyote sightings in Central Park, within city limits in Boston, and even in parts of Florida.

The term “coywolf” makes sense as eastern coyotes are some of the largest in the 19 subspecies of coyotes, and they could very well get bigger over the years, making them formidable predators for deer.

Eastern coyotes could even replace wolves at the top of the food chain.

Genetic testing has shown that Eastern coyotes are eight to twenty-five percent genetically similar to wolves, and eleven percent similar to dogs. Evolving to be more wolf-like is part of why the coyote has been able to flourish in Eastern parts of the United States.

Even though the Eastern coyote is wolf-like and could increase its size over the years, scientists say that they will not start attacking people or become more dangerous to humans

Eastern coyotes are incredibly adaptable, but even though they share wolf DNA, researchers say there is not enough evidence to support the idea that they are their own species, rather they are considered a hybrid carnivore.

Gerry Lavigne, a retired Maine wildlife biologist, told the Daily Mail that Eastern coyotes were not distinct enough genetically from other coyote subspecies.

The adaptability of the Eastern coyote bodes well for its continued survival, and researchers say there may be more than a million Eastern coyotes in the United States today.