Eat for a healthy planet - reduce the demand for animal agriculture • Earth.com 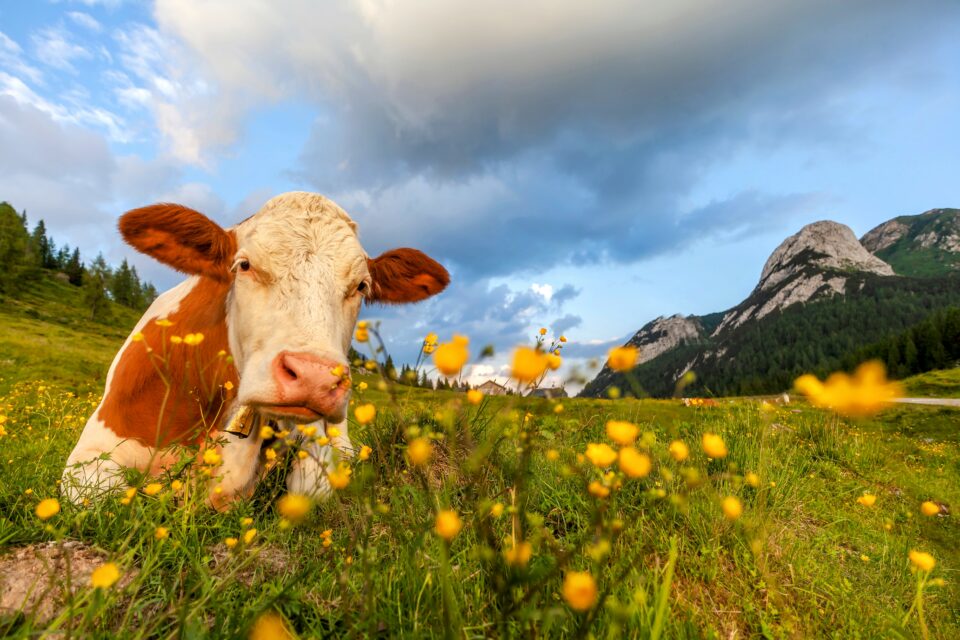 Eat for a healthy planet - reduce the demand for animal agriculture

Dirty fossil fuels, burned to create electricity or just to transport us across town, get a lot of headlines. But there are other sources of destructive greenhouse gases, such as animal agriculture. Not only that, but animal agriculture contributes to habitat destruction, competition with wild animals, and cruelty to domestic animals.

Animal agriculture contributes to deforestation, including the destruction of the Amazon Rainforest in South America. Not only is land cleared for the animals raised for food, but more land is cleared to grow food for those animals in a parody of inefficiency. Besides ruining the beauty of forests and other habitats and killing wildlife, habitat destruction also releases carbon stores, contributing even more to climate change. Soils and water are polluted with excess animal waste directly from livestock as well as pesticides, herbicides and fertilizer for animal feed.

Furthermore, livestock contribute to greenhouse gases and pollution, and animal agriculture is decidedly bad for wildlife as well. Cattlemen’s associations in the US have been all too willing to promote killing wolves and other predators as well as challenge habitat protections for endangered species. There are a finite amount of resources on the planet and when they’re all used to feed livestock, there’s less for other animals to survive on.

The good news is that it’s within your power to contribute to a solution. By cutting out or cutting down on animal products – meat (including fish), dairy and eggs – you can help. You can also help by supporting government programs aimed at reducing meat consumption. Today, fees for grazing on public lands are at their lowest legal limit and much of it is overgrazed.

“Reducing meat, egg, and dairy consumption is one of the easiest and strongest levers we can use to combat climate change, pollution, and animal abuse,” said Ben Williamson, the US Executive Director of Compassion in World Farming.

If you care about the climate, wildlife, public lands, basically anything Earth Day stands for, now is the time to think hard about what’s on your plate, because dinner could be the change we need.