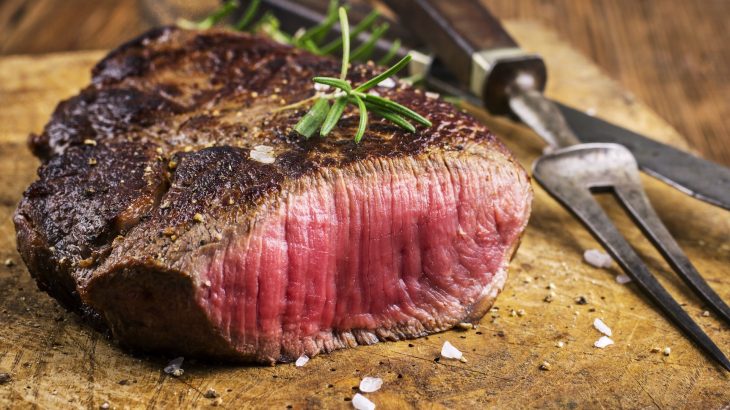 A new study has found that eating more red meat such as beef, pork, and lamb increases an individual’s risk of death. The research suggests that this threat is particularly pronounced with a higher intake of processed red meat.

On the other hand, the mortality risk can be reduced over time by eating less red meat while consuming high-quality protein foods such as eggs, fish, and whole grains.

Previous studies have found a correlation between red meat and a higher risk of type 2 diabetes, cardiovascular disease, certain cancers, and premature death. For the current study, researchers from the United States and China set out to determine how changes in red meat intake may influence the risk of death.

The participants completed a food frequency questionnaire (FFQ) every four years to report how often they ate each food of a standard portion size in the past year. Based on their changes in red meat intake, they were divided into five categories.

The study revealed that an increase in red meat intake by 3.5 servings a week or more over an eight-year period was associated with a 10-percent higher risk of death within the subsequent eight years. The effect was found to be largely consistent regardless of age, levels of physical activity, dietary quality, smoking, and alcohol consumption.

The findings provide “a practical message to the general public of how dynamic changes in red consumption is associated with health,” according to the study authors. “A change in protein source or eating healthy plant based foods such as vegetables or whole grains can improve longevity.”