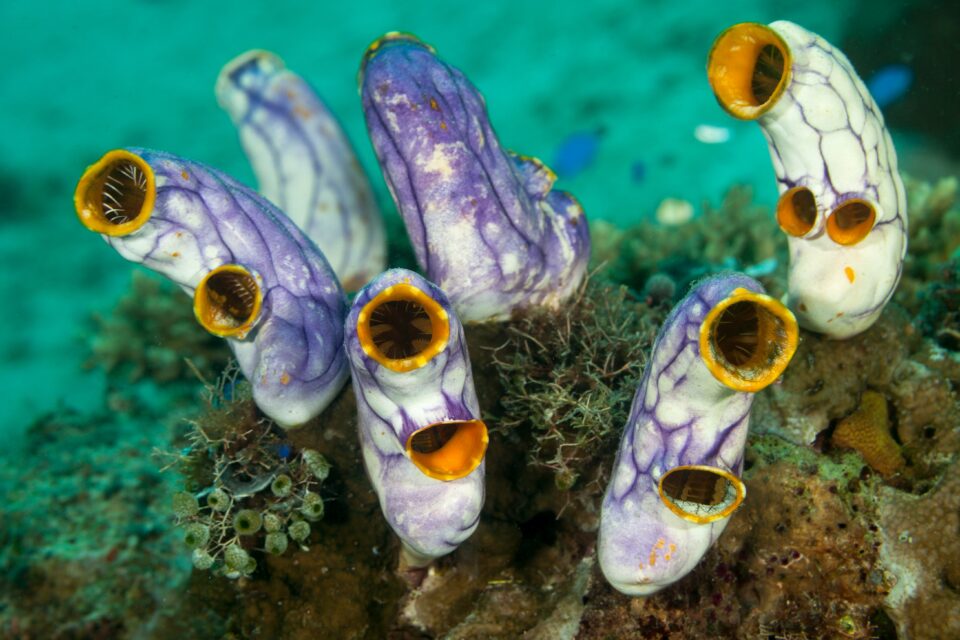 A new study published in the journal Frontiers in Molecular Biosciences has found that supplementing a diet with the marine organisms Ascidiacea – also known as sea squirts – reverses some of the main signs of aging in animal models such as mice.

Sea squirts contain a group of substances called plasmalogens, which are vital to a variety of bodily processes. Plasmalogens are found in our bodies naturally – particularly in the brain, heart, and immune cells – but they tend to decrease while we age, often leading to neurodegenerative diseases such as Alzheimer’s or Parkinson’s.

By adding plasmalogens in the diets of aged mice, the scientists found that these supplements had profound effects on the animals’ learning abilities and physical characteristics. “Our research suggests that plasmalogens may not just stop cognitive decline, but may reverse cognitive impairments in the aging brain,” said study senior author Lei Fu, a professor of Medicinal Chemistry and Pharmacy at the Xi’an Jiotong-Liverpool University. “Additionally, aged mice fed with the plasmalogens grow new black hair that is thicker and glossier than aged mice not fed the supplement.”

Professor Fu and his colleagues tested the effects of the plasmalogens on mice’s learning and memory abilities by training the animals to use a Morris water maze (a pool of water with a platform serving as a resting area). Since mice do not like to swim, after five days of training, they remember exactly where the platform is and swim directly towards it the moment they enter the pool.

However, due to memory deficits, older specimens take longer to localize the platform after the same amount of training. When fed with plasmalogens though, aged mice manage to find the platform just as fast as their younger conspecifics.

“We found that plasmalogens significantly increase the number of molecules that aid the growth and development of neurons and synapses in the brain. This suggests that plasmalogens can promote neuroregeneration,” explained Professor Fu.

“There is also an increasing body of evidence that plasmalogens directly affect the structural properties of synapses. Plasmalogens may increase the fluidity and flexibility of synaptic membranes, affecting the transmission of impulses between neurons.”

Moreover, these substances may also have indirect effects on our brains, by affecting the microorganisms in our gut. “It has been widely reported that the connection between the organisms in our gut and our brain influences neurodegeneration. It may be the plasmalogens’ effect on this connection that causes the improvements in learning and memory seen in this study,” said Professor Fu.

Thus, plasmalogen supplements could be a valuable intervention strategy for stopping neurodegeneration and promoting neuroregeneration. “The oral intake of plasmalogens could be a feasible therapeutic strategy to improve cognitive function in older people,” Professor Fu concluded.