Eco-tourist resort rips up a national park in Montenegro • Earth.com 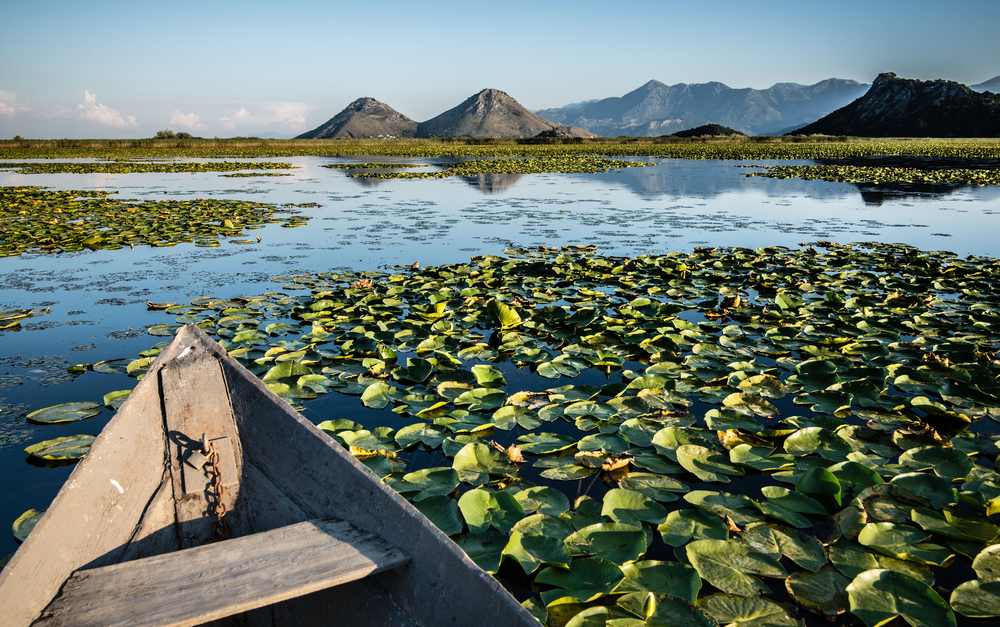 Eco-tourist resort rips up a national park in Montenegro

The philosophy behind an eco-tourist resort is all in the name. This style of tourism focuses on environmental awareness and an appreciation of nature. It’s surprising, then, that ecotourism is one of the biggest threats to a spectacular national park in Montenegro.

Every year, environmentally-minded adventurists flock to Montenegro. It’s an increasingly popular vacation hotspot, with 1.5 visitors in 2016 alone. Eager to take advantage of the growing industry, developers have started building resorts – much to the chagrin of locals and activists who seek to protect Montenegro’s flora and fauna.

One of the latest projects to get environmentalists up in arms is Port Skadar Lake, a 600-guest “eco-tourist resort” to be constructed in Lake Skadar National Park. The government has already granted approval for the project, which broke ground last month. Developers expect the resort to be finished in 2019.

The problem? Lake Skadar is home to a diverse population of waterbirds – over 280 species. It’s also populated by 50 different species of fish that are exclusive to its waters. The lake is currently listed as under high threat by Birdlife International.

Until recently, Lake Skadar wildlife has gone largely undisturbed. The only development nearby – the Kom monastery on the tiny island of Odrinska gora – has been there since the 14th century. Activists point out that any disruption caused by meditating monks moving about the lake pales in comparison to a resort with 30 villas and a marina.

Protesters have set up events and took to the internet to stop the resort, generating support with a petition on change.org, a Save Skadar page on Facebook, and a Twitter account. Despite the protests, construction has begun and environmentalists worry that this is only the beginning of the destruction of this beloved lake. Despite its name, they insist that many forms of supposedly environmentally conscious eco-tourism are anything but.