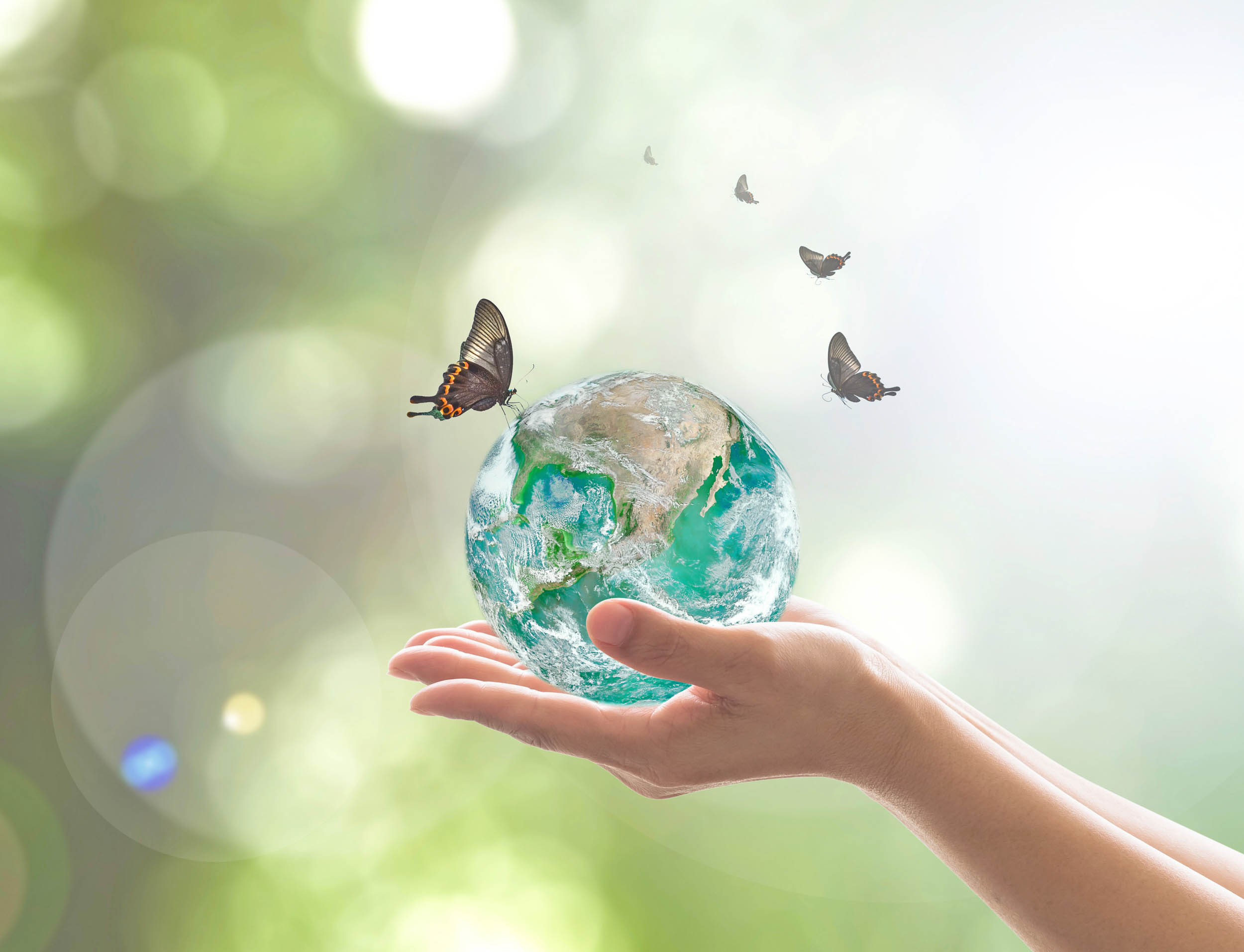 Like canaries that coal miners used to check for poisonous gasses deep underground, ‘ecosystem canaries’ are species that are often the first to disappear from a stressed ecosystem. Their vanishing can be linked to changes in the functioning of ecosystems, which can serve as a warning that a tipping point is approaching .’Ecosystem canaries’ provide early warning signals of catastrophic changes

Co-author Dr James Dyke, from Geography and Environment at the University of Southampton, said: “Conservation often focuses on the big, enigmatic animals – tigers, polar bears, whales. There are many reasons to want to save these species from extinction. But what about the vast majority of life that we barely notice? The bugs and grubs that can appear or vanish from ecosystems without any apparent impact.

“Our study shows that vital information about the overall health or resilience of an ecosystem may be lurking in data about what could be considered to be inconsequential species.”

The research, published (in press) in the journal Ecology, uses ecosystem canaries to show early warning signals of tipping points in three lake ecosystems in China. There is potential to apply this new technique to many other habitats, to increase our understanding of how they respond to human impacts such as overfishing, deforestation and climate change.

As environmental degradation impacts on the ecosystem, keystones initially prevail through competitive dominance over others, resulting in the early demise of canary species. With continuing degradation affecting all species, this leads to the eventual collapse of the keystone species as they are replaced by the weedy species. The loss of keystones puts the ecosystem into a critical transition – the point at which a system tips into an alternate state which can be very hard to recover from. NASA

The vulnerability of canary species suggests a role for this group as a sensitive indicator of environmental forcing, yet it is often assumed their presence or absence has no useful ecological information.

Professor Patrick Doncaster, from Biological Sciences at the University of Southampton and lead author of the study, said: “We identified an early warning signal of these changes in the relationship between compositional disorder, which is roughly equivalent to how jumbled up a community of species is, and biodiversity, which measured the total amount of species in a community. How these populations change over time reveals statistically significant signals of an approaching tipping point.

“We were able to detect a clear signal of an approaching tipping point in our selected Chinese lake ecosystems, through the analysis of multi-decadal data of fossilised diatoms and chironomids. In some cases we could detect an early warning signal up to three decades before the actual tipping point.”

The study, which was funded by the Engineering and Physical Sciences Research Council (EPSRC) and The National Basic Research Program of China 973, involved researchers from the University of Southampton (UK), University of Nice (France), State Key Laboratory of Lake Science and Environment at Nanjing Institute of Geography and Limnology (China) and Aarhus Institute of Advanced Studies (Denmark).