Study reveals the most effective tool to fight prejudice • Earth.com 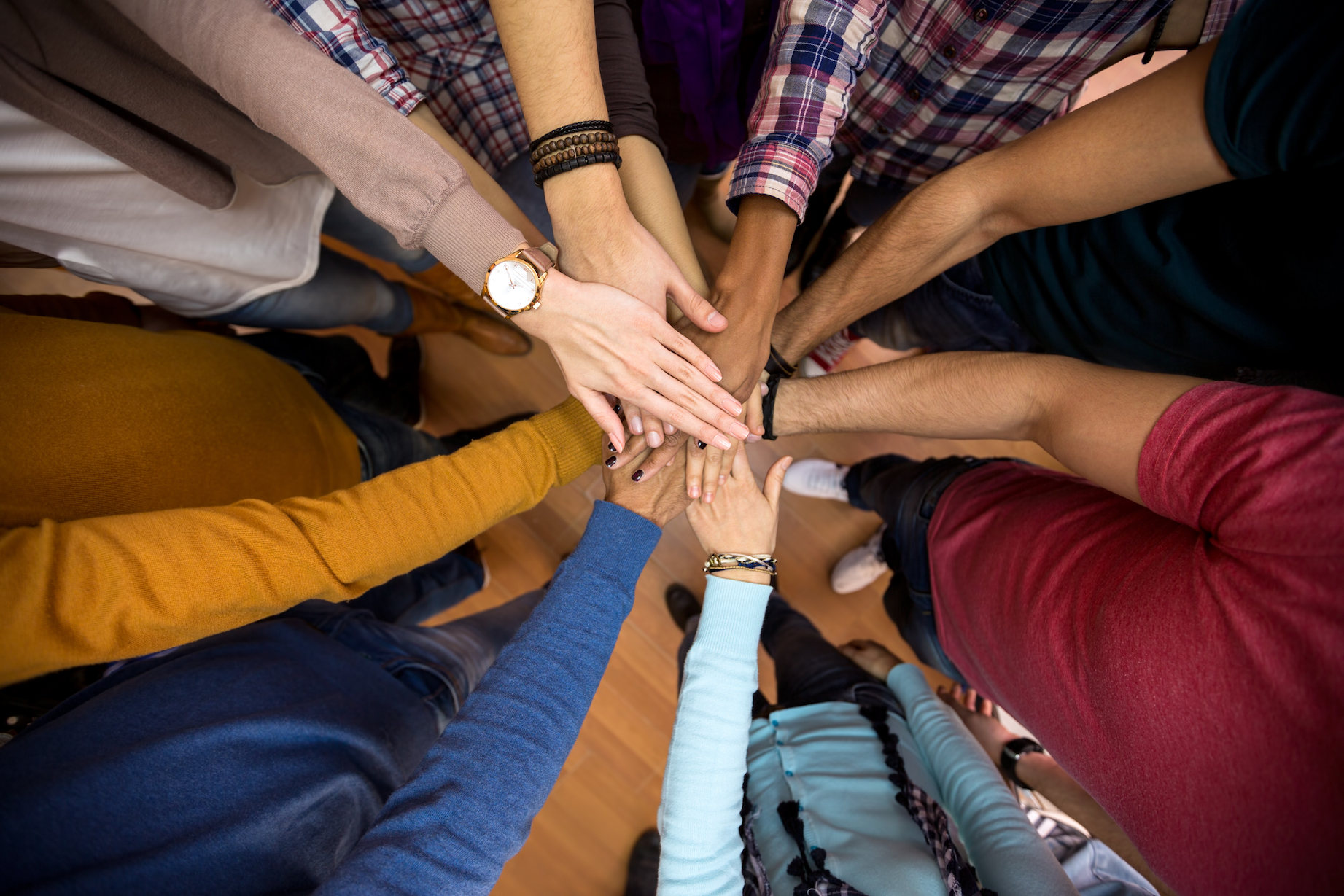 Study reveals the most effective tool to fight prejudice

The election of Donald Trump, last year’s neo-nazi march in Charlottesville, and the NFL kneeling controversy have all highlighted persisting racial prejudice in the United States. So what are the best tools to combat prejudice?

The concept of empathy is commonly understood as “putting yourself in another person’s shoes.” People who are described as empathetic are intuitively able to connect with people because they can understand and share in other person’s feelings and emotions.

Sympathy, on the other hand, is simply the ability to acknowledge and understand another person’s feelings.

Researchers from the University of Cordoba set out to examine empathy and its impact on prejudice to see how the two relate.

José Luis Álvarez Castillo who led the study defines empathy as “the ability to see things from another person’s perspective from a cognitive and emotional point of view.”

With this in mind, it would make sense that empathetic individuals would be less prone to prejudice because, according to Castillo, they have a more open worldview.

The study was published in the journal PLOS ONE, and while the results show that empathy doesn’t directly impact prejudice, the researchers did find that people with little empathy were more susceptible to prejudiced behavior.

For the study, Álvarez used a dual model for predicting prejudice that was created by John Duckitt, the Emeritus Professor at the University of Auckland and an expert on social psychology.

Duckitt’s model can predict prejudice in a person, and Álvarez and his research team added empathy to mix to see if it would change the model’s predictions.

Data from 250 young people were used for the research and the researchers found that empathy led to someone being less susceptible to prejudices.

The study shows how our ideological attitudes toward culture and class can lead to prejudices and highlights empathy as an important tool for combating prejudice behavior.

“Empathy is still important even when inserted in complex models, and it continues to be a strong variable when it comes to explaining why a person develops a negative attitude toward certain groups,” said Álvarez. “At university, we have to keep fostering it, especially the part of it that can be learned.”