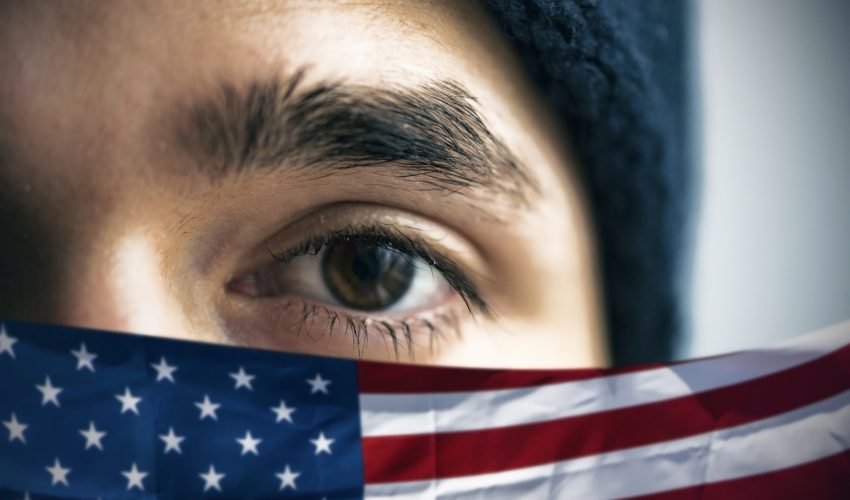 Research scientist Emile Bruneau observed many reactions toward Muslims following the 2015 terrorist attacks in Paris, and set out to determine which tactics could effectively demonstrate that Muslims as a group cannot be blamed for such tragedies. Bruneau discovered that exposing hypocrisy was the best approach to help reduce prejudice.

Bruneau and his colleagues at the University of Pennsylvania’s Annenberg School for Communication evaluated 60 real-world video clips that had been used on social media to combat collective blame. The team narrowed this collection down to 8 video clips and presented them to 2,000 non-Muslim Americans. The study participants were first questioned on their beliefs about Muslims and their collective responsibility.

The researchers found that the most effective video was an Al Jazeera interview with a Muslim woman who said that blaming all Muslims for a terror attack is like blaming all Christians for the actions of Westboro Baptist Church or the KKK. Participants who viewed this clip were the only ones to report a significant reduction in collective blame.

Bruneau pointed out that accusing people of hypocrisy outright will usually result in a “defensive backlash right away.” Because of this, the researchers developed a second phase of the study in which they designed a method to help people recognize their own hypocrisy.

Compared to the control group, 50 percent fewer participants blamed all Muslims after completing the activities

“This activity is very gentle, and it allows people to come to a conclusion on their own, without setting off their brain’s threat sensors,” said Bruneau.

“Although the conventional wisdom is that attitude change is difficult to achieve and even harder to maintain, these interventions suggest that when people are provided with the awareness of their own inconsistencies and the tools to change their minds, they can readily do so.”