Study finds eggs from free-range hens may be better for you • Earth.com 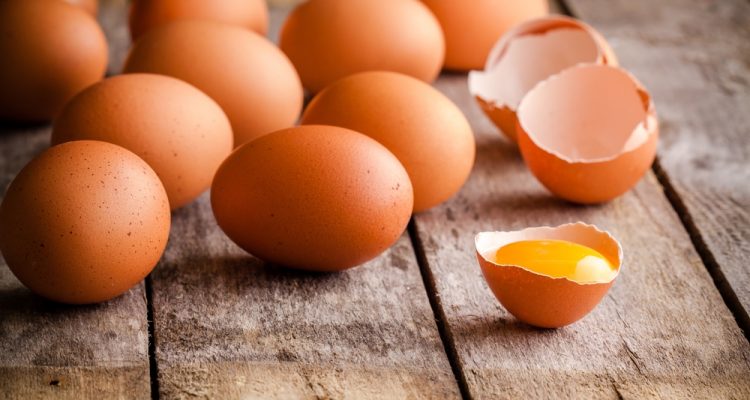 Free-range hens are often healthier birds – and it shows in their eggs, according to a new study.

Researchers from Reading University studied 270 eggs from supermarkets in the United Kingdom. They found that the yolks of eggs from free-range hens had about 30 percent more vitamin D than eggs from hens kept indoors or in cages.

The vitamin usually comes from sunlight, and free-range birds allowed to wander outdoors get a lot more of it than their caged colleagues.

Vitamin D can help prevent certain cancers, heart disease and diabetes. It’s found in only a few foods, including egg yolks, oily fish and liver. Otherwise, it comes primarily from the sun or supplements.

In the UK, where the study was conducted, millions of people develop vitamin D deficiencies during the winter months, when sunlight is scarce and people spend more time indoors, the researchers said.

Hens that have access to the outdoor runs and vegetation – and more sunlight – produce eggs high in the vitamin. But organic farms where hens have the most freedom and lowest amounts of genetically modified feed also have a spike in a form of the vitamin called 25-hydroxy D3, which is especially beneficial to human health, the scientists said.

Free-range and organic eggs account for about half of the eggs sold in the UK. The rest come from large egg farms where the chickens are kept in barns, usually in “colony cages” that allow perching and nesting, but no access to the outdoors.

Robert Brown of the McCarrison Society, a nutritional think tank, said the study is not surprising. Hens naturally (and domestically, until after World War II) had access to the outdoors and natural foods, he said. Putting them in industrial sheds allows farms to produce more eggs at lower expense, but it can also lower eggs’ health benefits, he added.

The study was published in the journal Food Chemistry.