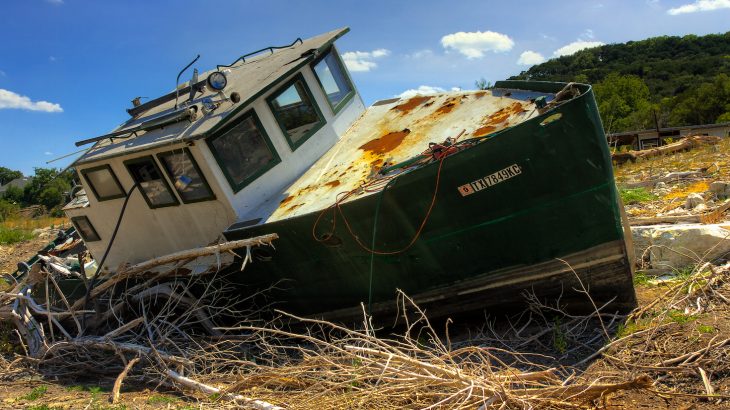 A new study funded by the National Science Foundation (NSF) and the U.S. Department of Energy has revealed that future El Niño and La Niña events will cause more intense impacts on land, including bigger precipitation and temperature changes as well as higher wildfire risk.

For example, the researchers found that the increased wildfire danger in the Southwest United States would become even more dangerous as a result of a La Niña event. On the other hand, wetter and cooler conditions in the same region would likely become even colder and wetter when associated with El Niño events.

Study lead author John Fasullo is a scientist at the National Center for Atmospheric Research (NCAR).

“The cycling between El Niño and La Niña is responsible for some of the weather whiplash we get from year to year, particularly in the Western U.S.,” said Fasullo. “What we find when we look at model simulations of the future is that the whiplash is likely to get more severe.”

Study co-author Ming Cai is a program officer in NSF’s Division of Atmospheric and Geospace Sciences.

‘These simulations show that the continuous rising of global mean temperature will leave regions of the U.S., including California, more vulnerable to severe droughts and widespread wildfires in the future, especially during La Niña years,” said Cai.

El Niño events are characterized by unseasonably warm surface water temperatures in the eastern Pacific Ocean, while the water in this region is cooler than usual during La Niña events.

These events can influence weather patterns across the planet, with far-reaching consequences such as changes in fire risk, crop yields, and energy demand.

After the models were run dozens of times under various starting conditions, the scientists were able to recognize the impacts linked with El Niño and La Niña.

“We can’t say from this study whether more or fewer El Niños will form in the future, or whether the El Niños that do form will be stronger or weaker,” said Fasullo. “But we can say that an El Niño that forms in the future is likely to have more influence over our weather than if the same El Niño formed today.”