Elephants are vanishing from the Ivory Coast • Earth.com 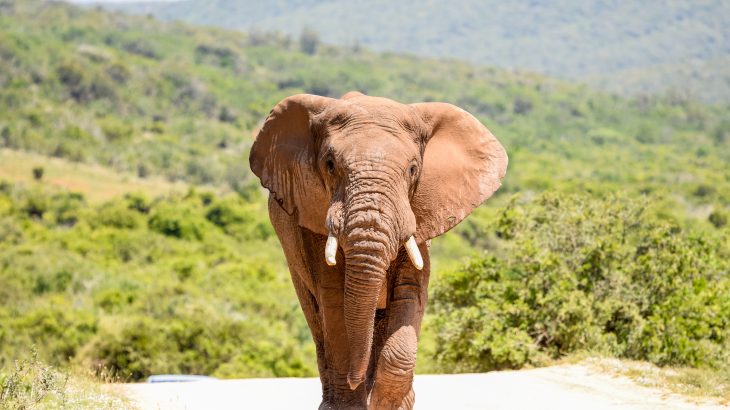 Elephants are vanishing from the Ivory Coast

In a new study published by PLOS, experts have investigated the distribution and conservation status of forest elephants in the tropical West African country of Côte d’Ivoire, which translates in English to the “Ivory Coast.” The researchers found that the remaining elephant populations are small and isolated, and that their chances of survival are uncertain.

In precolonial times, Côte d’Ivoire was likely home to one of the largest elephant populations in West Africa, which is how the country earned its name. Recent estimates suggest that over the last several decades, the number of elephants in this region has dropped from more than 1,100 individuals to less than 360 today.

The primary reason for the drastic decline of elephants on the Ivory Coast is habitat loss, as forests are cleared for agriculture. In addition, as populations become more isolated, they also become more vulnerable to poachers.

Prior to this investigation, the most recent assessment of Côte d’Ivoire elephants was at least a decade old. For the current study, a team led by Sery Gonedelé Bi analyzed dung counts, records of human-elephant conflicts, media reports, and survey data obtained from 2011 to 2017.

In the 25 protected areas that were surveyed, the presence of elephants was confirmed in only four areas, where elephant density was found to be low. More than half of the protected areas had been completely converted to farms and human settlements.

The most well-preserved regions had a higher probability of hosting an elephant population. The presence of elephants could be predicted by human population size, habitat degradation, and the proportion of forest converted to cocoa plantation.

“Aggressive conservation actions including law enforcement for the protection of their remaining habitat and ranger patrolling are needed to protect the remaining forest elephant populations.”