730,000 elephants missing, believed to have been poached • Earth.com 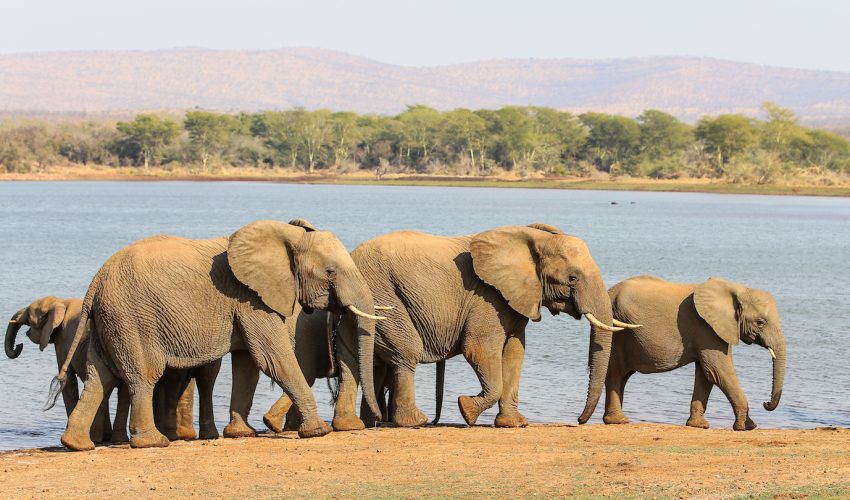 730,000 elephants missing, believed to have been poached

Africa’s protected areas are missing 730,000 elephants which are believed to have been slaughtered by poachers, according to a study by Conservation Ecology Research Unit at the University of Pretoria

Study author Ashley Robson called the research a “wake-up call” on the need to do more to protect elephants.

“Around 70 percent of the current distributional range of African elephants fall beyond protected areas,” Robson said. “That elephants aren’t doing well, even where protected, means we need to take action.”

The study, published in Plos One , monitored vegetation and water sources used by elephant populations and poaching statistics to compile its estimate. It used data to estimate what the elephant population should be in 73 protected areas in 21 African countries under natural conditions without poaching.

The findings are “alarming” the study said.

“While the magnitude of the loss due to poaching is devastating, 730 000 elephants are missing across the 73 protected areas assessed,” Robson said.“I don’t see our work as more doom and gloom. While the conservation targets are a positive step, our study is a wake-up call.”

The study provides ecologically meaningful goals for elephant conservationists to work toward, the researcher said.

“It’s a positive step for elephants,” he said.