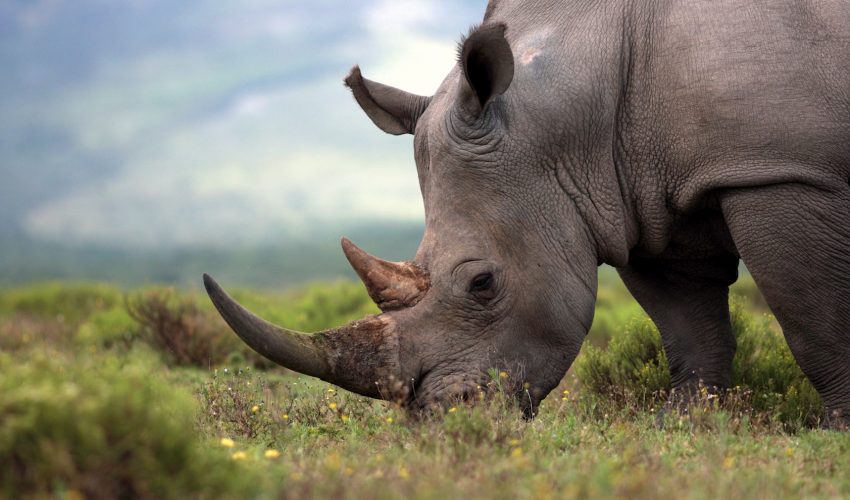 Last week, a white rhinoceros named Vince was killed by poachers at a wildlife park near Paris. The assailants broke in overnight and shot Vince three times in the head and then removed his eight-inch horn using a chainsaw.

Demand for the rhinoceros horn has recently skyrocketed in Asia and Africa, currently valued at nearly triple the price of gold. The horn is made of keratin and is ground down into a powder and used for medicinal purposes. Urban myths say it can cure anything from cancer to a hangover.

According The Guardian, more than three rhinos are killed every day in southern Africa. While rhinoceros horn trade is illegal, continued poaching has put the species at risk of extinction.

According to Dan Ashe, President and Chief Executive of the Association of Zoos and Aquariums, over 90 zoos in the United States follow strict security requirements for the housing of rhinos. But he admitted that the danger of poaching still poses a strong threat to the well being of every rhinoceros.

“Nobody is insulated from this potential; we have made sure our members are aware of what occurred in Paris and they are quite vigilant,” said Ashe. “Everybody is sobered.”

“Imagine an animal running around with a big gold horn,” he said, “The value is extraordinary, and unfortunately there are criminals out there that will take a risk.”

Others have argued for an increase in security protocols as a result of the attack and strong demand for the rhinoceros horn.

“If there is a change of criminal strategy and a swing from robbery in museums to crude crime of animals, it will also imply a change of means of protection for the zoos and African reserves which are in Europe,” said Jacques-Olivier Barthes, spokesman for the World Wildlife Fund in France.