Embryo developed by scientists using no egg or sperm • Earth.com 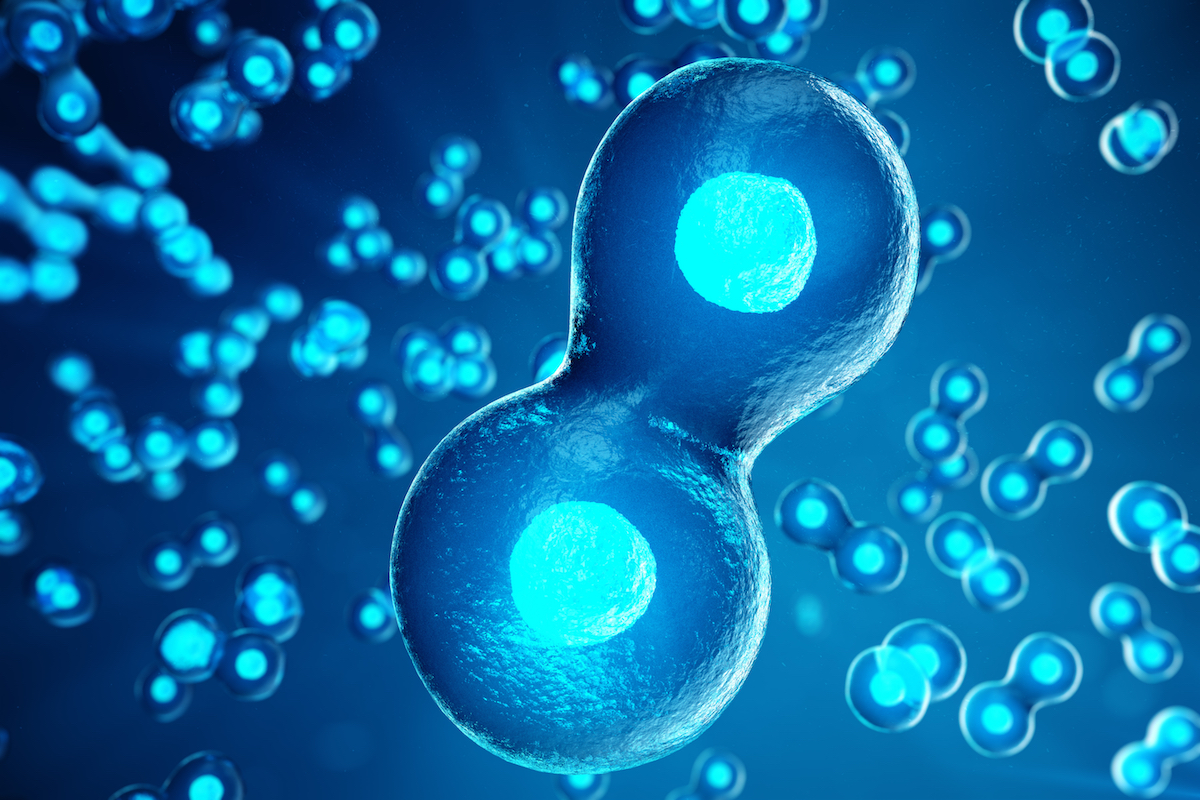 Embryo developed by scientists using no egg or sperm

Scientists have managed to manufacture an early stage embryo using no sperm and no egg by mixing two types of stem cells from mice. Though the technique is far from being perfected, critics of the research say that it may lead to cloning humans.

The experts combined embryonic stem cells with trophoblast stem cells and watched as they organized into a blastocyst, a hollow structure that contains a cluster of cells. It is from this inner cell mass (ICM) in the blastocyst that the embryo emerges.

Blastocyst formation usually begins around five days after fertilization. To prepare for implantation, the outer layer of the blastocyst is replaced by underlying cells called the trophoblast, which ultimately becomes the placenta if implantation is successful.

Study lead author Nicolas Rivron is an expert in biological science and an assistant professor at Maastricht University in the Netherlands.

Professor Rivron explained to CNN that little is known about how cells organize in the earliest days of pregnancy. This research may be able to provide experts with new insight into why embryos often fail to implant, which is a leading cause of infertility. Manufactured embryos could also be used for pharmaceutical testing.

“Because embryos are so precious and scarce, it is almost impossible to test new medicines on them,” Professor Rivron told CNN. “You would need typically huge numbers of embryos in order to test medicines in the proper way. Here, because we are using stem cells, we can generate an infinite number of early embryos.”

When the blastocyst was tested in the womb of a mouse, it stimulated changes that would occur with a normal embryo yet failed to implant.

According to the Daily Mail, Professor Rivron said that a viable mouse embryo could be engineered in as few as three years, but a human embryo would take decades to manufacture.

“I do not believe in using blastocysts for human reproduction,” the professor told the Daily Mail. “This is ethically very questionable, this would be clones of somebody who is already alive. Human cloning is totally forbidden.”