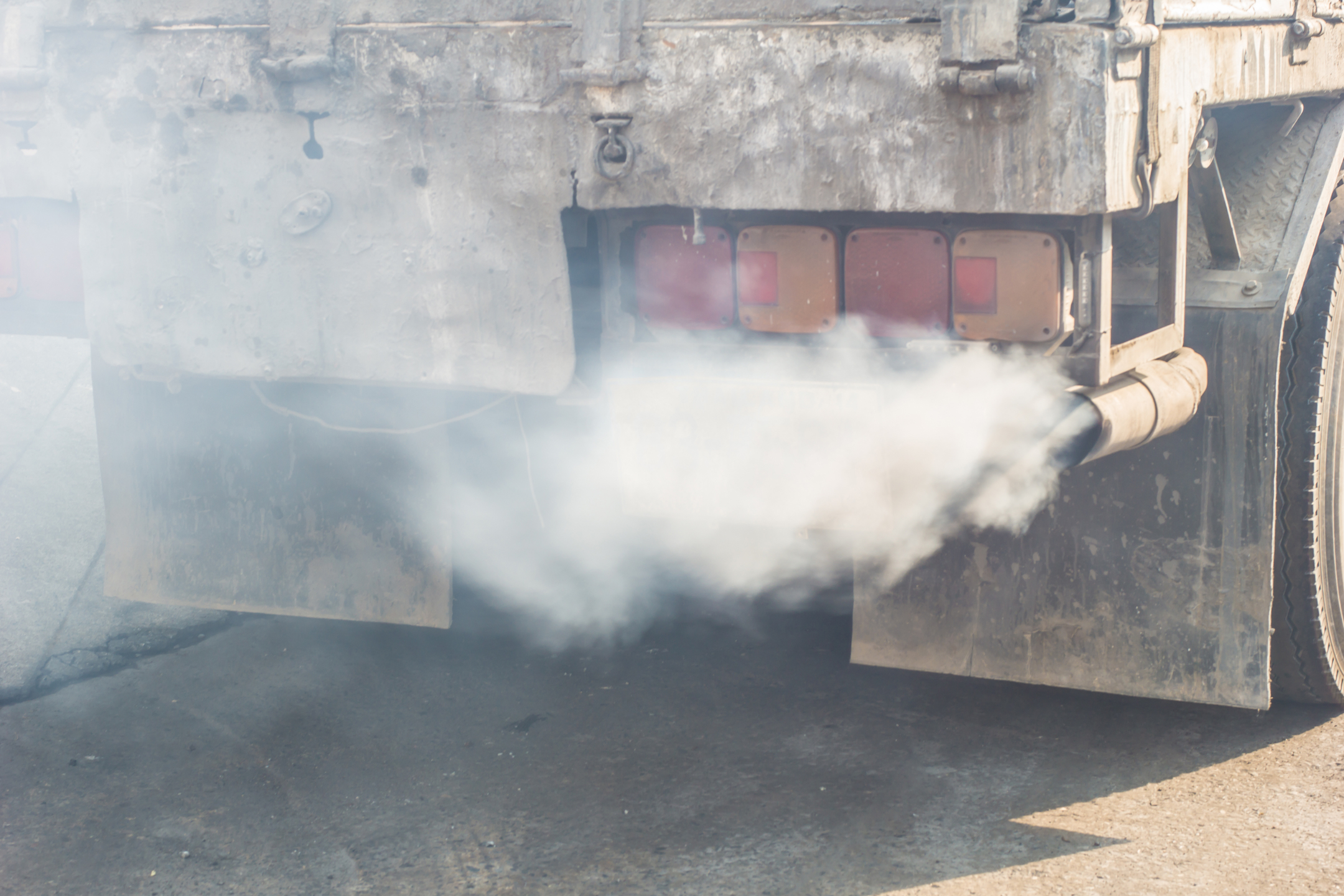 New way to reduce emissions from idling buses and trucks

A breakthrough by researchers at the University of Waterloo will make buses and service trucks more environmentally friendly. This development could reduce annual fuel costs by millions of dollars and significantly reduce harmful emissions.

As service trucks slow down and sit idle, they do not need the majority of the fuel that is being used. The research team developed a method to intercept this waste energy. They also found a way to channel the excess energy for use by secondary systems, such as refrigeration units found in delivery trucks.

“An idling vehicle essentially operates at five percent efficiency, meaning the vast majority of the fuel a bus or delivery truck uses when it is stopped is being wasted,” said Amir Khajepour, the lead author of the study.

“By harnessing the energy a vehicle wastes as it is slowing down and redirecting it to a secondary battery system, these vehicles can be turned off without shutting off systems such as refrigeration and air conditioning units,” said Khajepour.

The researchers analyzed the various functions of the vehicles such as driving, idling, and braking. With engines hooked up to secondary battery systems, the team used computer models to simulate the daily routes of the service vehicles. This allowed them to determine how to capture and change the course of fuel-produced energy.

Service vehicles were used for the study because they have more extensive auxiliary power needs than passenger cars. These secondary systems consume a large portion of the vehicle’s fuel.

“Given that most companies or governments cannot afford to transition their entire fleets over to cleaner vehicles all at once, this system could represent a cost-effective way to make current vehicles more fuel efficient in the short term,” said Khajepour.

The study is published in the journal Energy.