Emissions can be most efficiently reduced at the city level • Earth.com 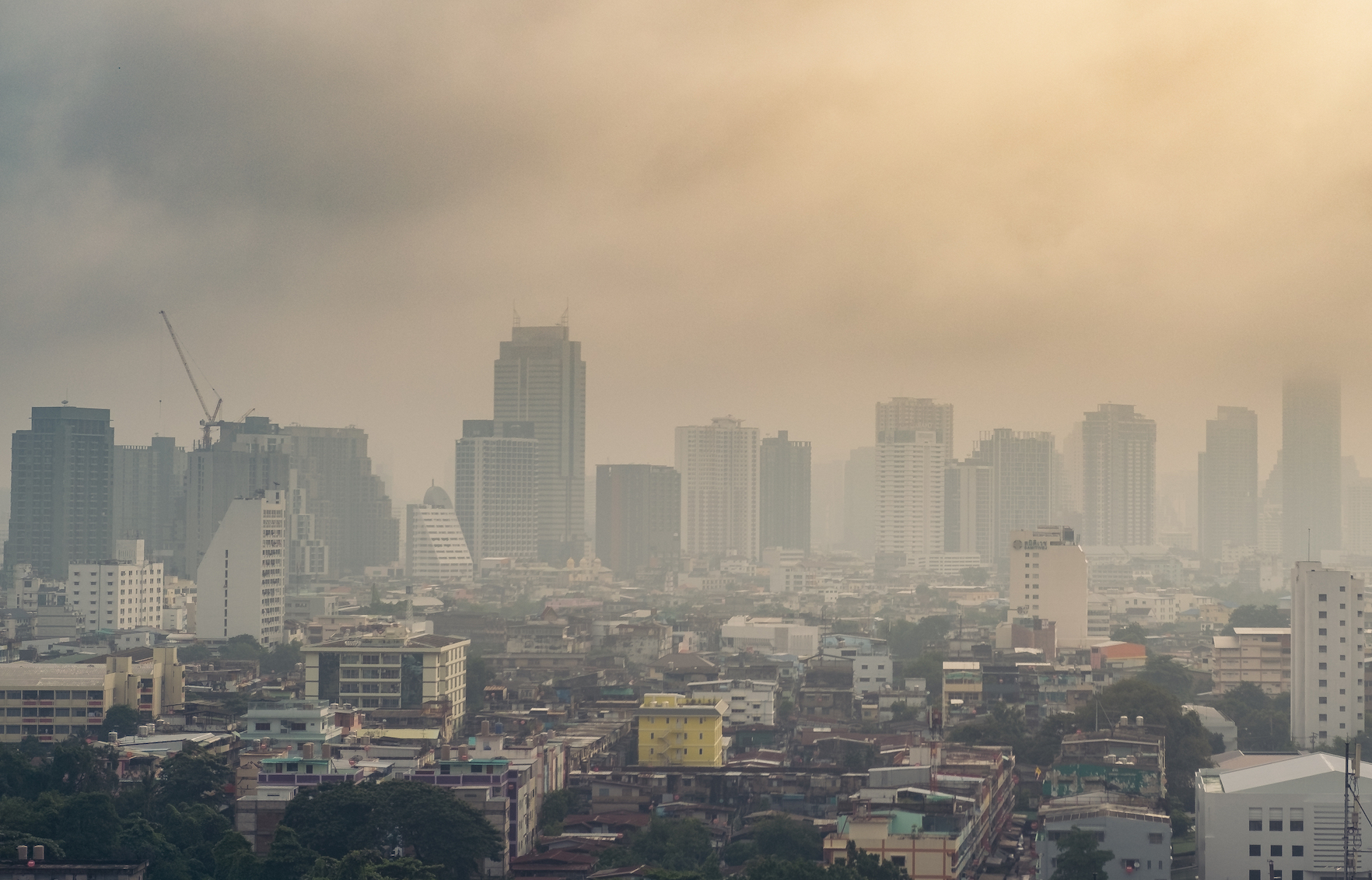 Emissions can be most efficiently reduced at the city level

A new study from the University of East Anglia (UEA) has found that climate change could be most effectively mitigated on a city level. The researchers say that countries who are aiming to meet the emissions targets set forth at the Paris Agreement must have an understanding of how individual cities contribute to pollution levels.

The investigation was focused on emissions data from 180 cities across China. The team analyzed the industrial composition, the socioeconomic profile, and the types of energy produced and consumed by each city.

The researchers used the data to classify cities according to different levels of industrial development. They noted that cities with more manufacturing generate higher levels of CO2 emissions compared to high-tech and service-based cities.

The team developed a model to represent different economic development scenarios in order to demonstrate how policymakers could easily identify which cities should be targeted for emissions cuts to make the most overall progress.

By recognizing the most polluted cities, efforts could be made to transition the worst factories and plants to cleaner technology without a lot of disruption.

“Everything practical that you would need to do to reduce emissions happens at a city level,” said Professor Guan.

“You can demand that the country cuts CO2 production by 60 per cent, but to do this successfully you need to have a good idea of how to cut pollution at a local level without devastating local economies. Rather than creating low-carbon pathways at a national level, we need a pathway for each city.”

“Our study shows that by targeting the top 5 percent of polluters in each city, it would be possible to reduce national emissions by 30 per cent. That would be achievable without creating conflict between the need for economic growth and socioeconomic stability, and environmental protection.”

The researchers used China as a model for the study because it is one of the largest developing countries in the world that is facing some of the biggest pollution challenges. The model can be used for other countries as well.