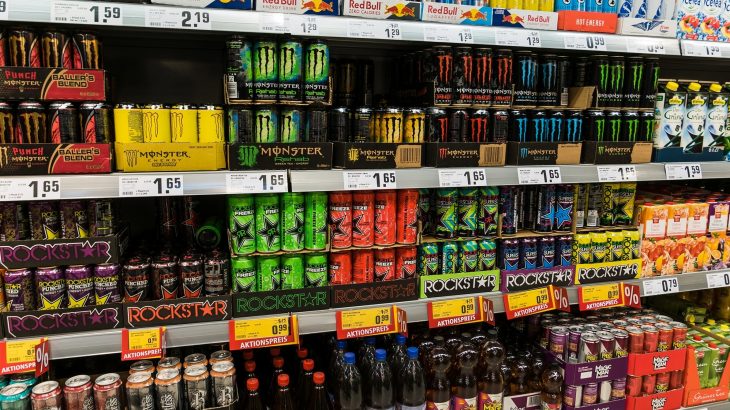 Experts are speaking out against the sale of caffeinated energy drinks to children. Professor Russell Viner, president of the Royal College of Pediatrics and Child Health, argues that these drinks contribute to the twin epidemics of obesity and mental health problems among young people.

Across high income countries, children and young adults consume more sugar and calories than necessary, which means that they usually do not need additional energy. Professor Viner explained that this trend is especially cause for concern when combined with regular caffeine consumption, because there is little evidence of the effect that caffeine may have on the body as it develops.

Professor Viner said that the high sugar content in many of these drinks, which is up to 27 grams of sugar per 250 milliliter serving, “undoubtedly contributes to the overall calorie excess and resultant obesity epidemic among our children.”

While recent studies show that caffeine may have detrimental effects on the developing brain, surprisingly little is actually known about its safety.

A growing collection of research suggests that the consumption of energy drinks among children and young people is associated with anxiety, depression, sensation seeking, and increased hyperactivity and inattention.

Professor Viner said that this is alarming because psychological distress can lead to risky behaviors such as poor academic performance and drug use. He also pointed out that caffeinated drinks can have a negative impact on sleep.

According to Professor Viner, humans get energy naturally from a “good diet, refreshing sleep, exercise and, most importantly, interaction with other people.”