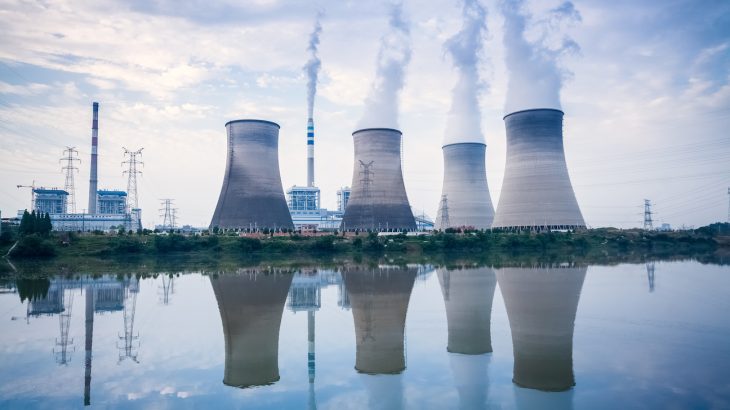 A research team led by Princeton University has conducted a thorough investigation into the potential impacts of transitioning from coal to natural gas in China. The study has examined the possible effects on air quality, carbon mitigation, and water stress by the year 2020.

As China attempts to shift from coal to natural gas, the country is considering a variety of solutions, including domestic and imported gas or the creation of synthetic gas from coal.

Overall, the researchers found that a transition from coal to other natural gas sources would produce significant environmental benefits when methane leakage is controlled. However, the extent of improvements for air quality and water scarcity greatly depend on where the natural gas is being used as an alternative.

This study is one of the first to investigate  the interactions between air quality, carbon emissions, and water use in both energy production and consumption.

“Although there is a lot of discussion on the need for a clean energy supply transition, in what sector the clean energy is used and what it is displacing is also critical in determining air quality, carbon, and water co-benefits,” said Professor Mauzerall. “While the paper focuses on China, its general conclusions are widely applicable.”

The researchers ultimately found that, with the exception of coal-based SNG, replacing coal with natural gas will benefit air quality, carbon mitigation, and water stress.

“Our findings show why it is critical to understand the underlying air-carbon-water synergies and trade-offs so that China, as well as other developing countries, can properly design clean energy transition pathways according to their local environmental priorities.”