Environmental impacts of AI will be determined by society • Earth.com 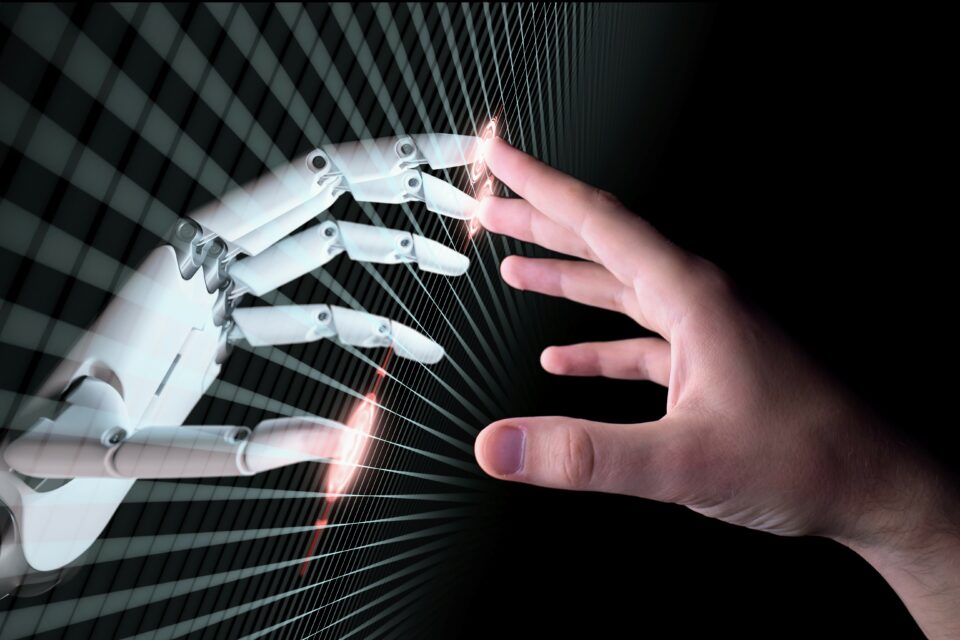 “AI affects the climate in many ways, both positive and negative, and most of these effects are poorly quantified. For example, AI is being used to track and reduce deforestation, but AI-based advertising systems are likely making climate change worse by increasing the amount that people buy,” explained Professor Rolnick.

The multi-disciplinary group also wants to make sure that all potential emission impacts of artificial intelligence are considered. To do this, they have divided the impacts into three categories: impacts from the energy used to build, train, and run programs; the immediate impacts, such as making buildings more efficient or supporting fossil fuel expansion; and the influence of artificial intelligence on human behavior, such as increasing consumption through advertising.

Study lead author Lynn Kaack, an assistant professor of Computer Science and Public Policy at the Hertie School, explained why we need to look at multiple impacts. “Climate change should be a key consideration when developing and assessing AI technologies.  We find that those impacts that are easiest to measure are not necessarily those with the largest impacts. So, evaluating the effect of AI on the climate holistically is important.”

Overall, the researchers say the impacts of AI will depend on how society decides to use it. The paper uses autonomous vehicle technology as a specific example. We could choose to improve public transportation, which would help with emissions, but AI could also be used to encourage people to drive more, which would increase emissions.

Professor Rolnick believes that, ideally, we wouldn’t use AI to benefit large companies such as Amazon or Google. We should be using AI technology to influence positive environmental changes.