Why environmental policy doesn’t have to hurt economic growth • Earth.com 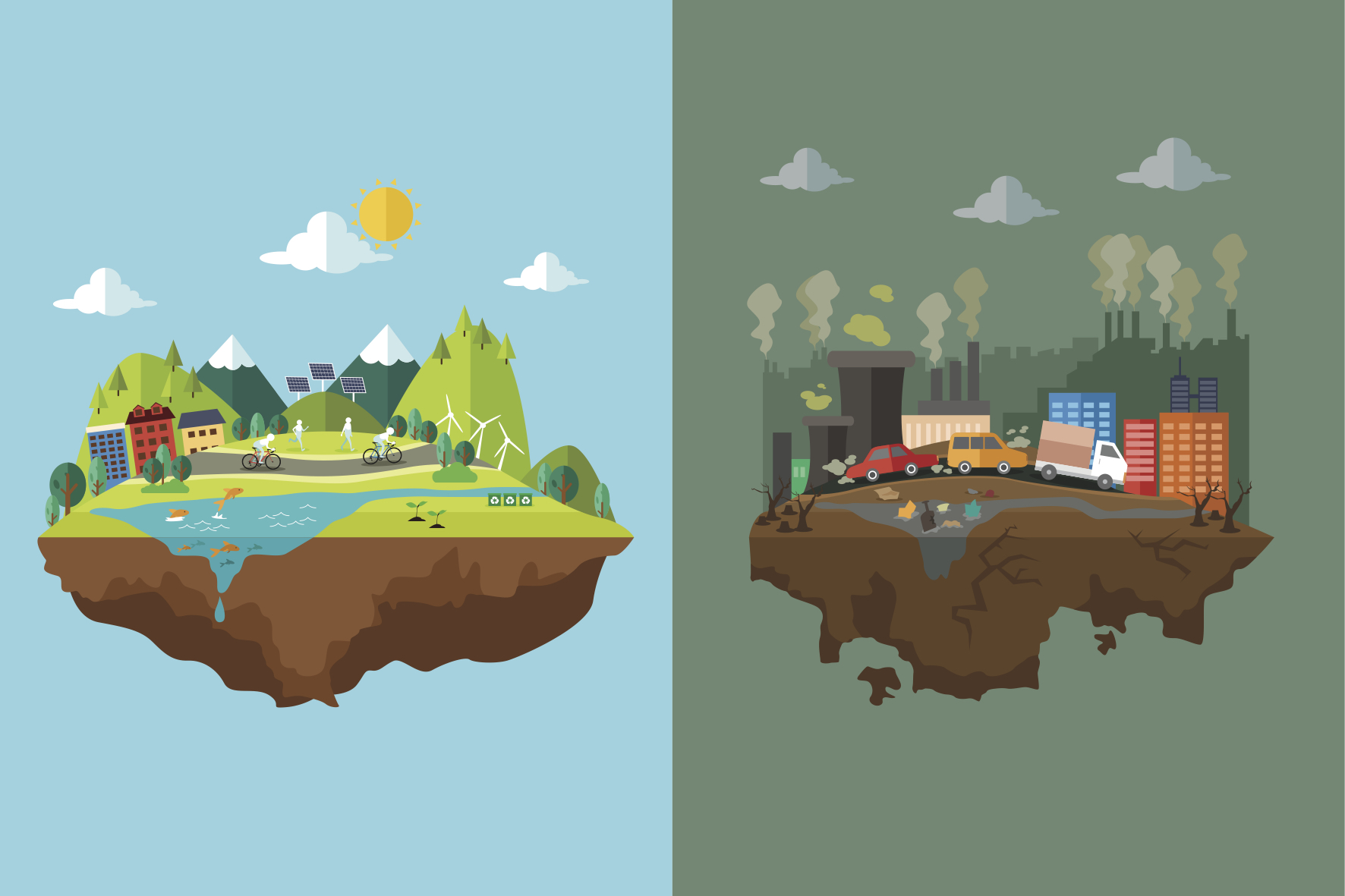 Why environmental policy doesn’t have to hurt economic growth

Currently, over half of the world’s population lives in urban areas, and the United Nations estimates that another 2.5 billion people will move to cities by 2050. Urbanization is increasing globally as the Earth’s population continues to grow, which has led to expanding cities as well as expanding worries regarding the environmental costs of increased urbanization. While this trend continues, the need to study the trade-off between economic benefits and environmental policy costs of urbanization is only getting larger.

Defining the relationship of how pollution scales as urban population grows is necessary for policymaking, yet has remained unknown. The important question is: do environmental regulations that decrease pollution emissions from urbanization also hurt the economic benefits of this urbanization?

A recent study led by researchers at Carnegie Mellon University, and published in the multidisciplinary journal PLOS ONE, has found that air pollution policy reduces the extent to which population growth in urban areas results in increased pollution emissions, without harming economic growth of urbanization.

“We find that the relationship between urbanization (population) and economic output (GDP) is not affected by environmental policy,” says Nicholas Muller of the Tepper School of Business. “This has profound implications for the current policy debate that frames environmental goals and economic goals as at odds with each other.”

The researchers analyzed data from the Environmental Protection Agency (EPA) in an effort to determine if the counties in the U.S. that are compliant with the National Ambient Air Quality Standards (NAAQS), which were established in 1990 by the Clean Air Act Amendment. This data was paired with county-level data on population, economic indicators, and pollution levels to assess the economic and environmental impacts of pollution regulation.

“When a county is found to be non-compliant with NAAQS, it is subject to stricter regulation than compliant counties,” says Akshaya Jha from the Heinz College of Information Systems and Public Policy. “By comparing the outcomes of compliant and non-compliant counties, we can determine how the stringency of environmental regulation affects both economic output and environmental damages.”

The results showed that stricter NAAQS criteria imposed on counties that were non-compliant actually reduced pollution damages while not detracting from the rate of economic growth relative to compliant counties. The researchers also found that the pollution per person decreases as population grows, so pollution does not scale linearly with population.

Ultimately, these findings show that environmental policy may decrease the consequences of pollution from urbanization without hurting that area’s economic growth. This is important moving forward if we want to continue to expand our cities while limiting impact on the environment. Economists and environmentalists must work together to determine how we can further reduce environmental impact without moving backwards in our economy.