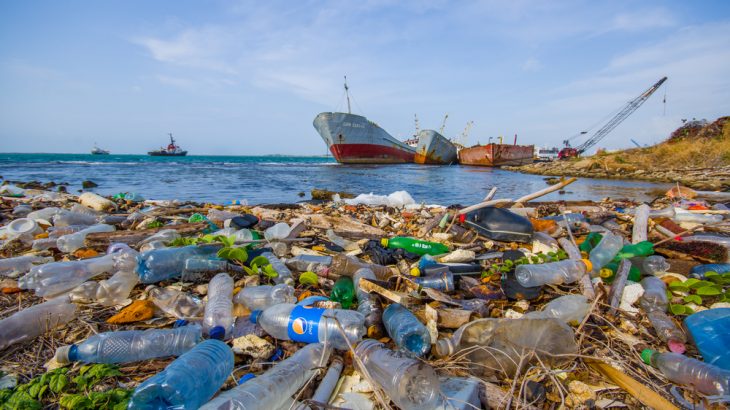 Environmental pollutants don’t just affect living people who encounter them. They can also affect the fertility of future generations, according to new research.

A team of researchers from the University of Liege studies how endocrine-disrupting chemicals – common pollutants already in our environment from plastic, pesticides and medications – affected pregnant rats and their offspring.

When the pregnant rats were given doses equivalent to those many human communities are exposed to, they showed impairments in their maternal behavior that were passed down to future generations. Their offspring and later generations also showed impaired sexual development.

“Our results raise real concerns about the effects of these pollutants in our environment,” said Dr. Anne-Simone Parent, who worked with graduate student David Lopez Rodriguez on the study. “We found effects of EDCs in generations of animals that had not been directly exposed to the chemicals. We exposed the parent generation only and found long-term effects on fertility.”

Other studies have already linked environmental pollutants to infertility and premature birth in humans and other animals.

The researchers were especially concerned because in their study, only the pregnant rats were exposed to endocrine-disrupting chemicals. In real life, humans and other animals are exposed to EDCs and other environmental pollutants on a regular basis for generations.

“These findings raise questions about the legacy we are leaving future generations,” Rodriguez said. “Current European legislation on EDCs does not consider how mixtures of low dose pollutants in our environment could be causing harm and affecting our children and wildlife in future generations, our data suggest an urgent need to follow the precautionary principle.”

The team will present their findings at the European Society of Endocrinology annual meeting, ECE 2019.

They plan to continue studying the rats, to determine whether the impaired maternal behavior linked to environmental pollutants or the pollutant exposure itself contributes to future generations’ difficulties.