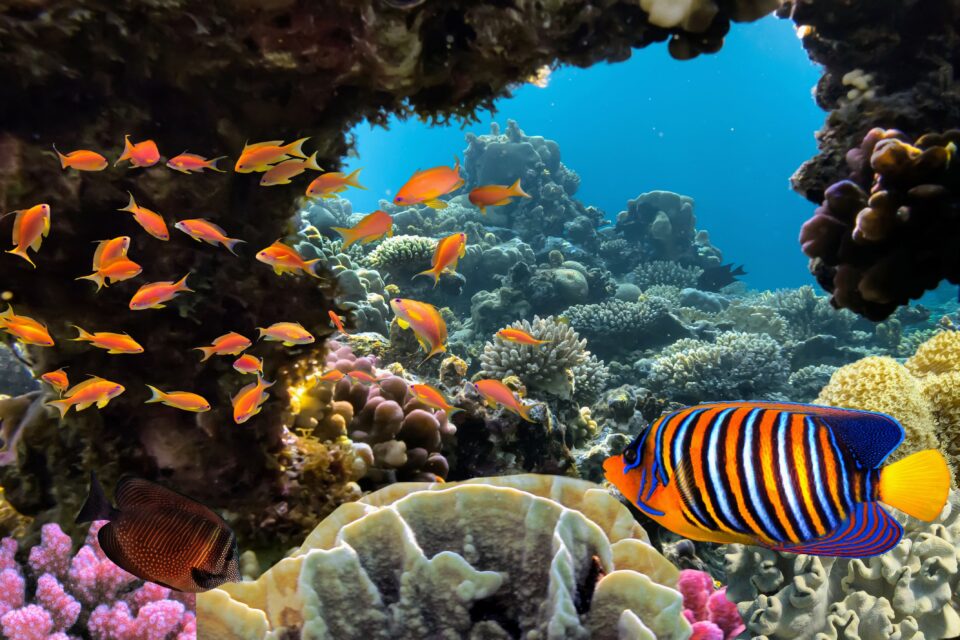 A new study published in the journal Nature has found that modern ocean biodiversity – which is currently at its highest level ever – was achieved through long-term stability of “biodiversity hotspots,” or regions where an exceptionally high number of different species co-exist.

The experts reached this conclusion by employing a pioneering computational model which reconstructs the diversity of marine animals from their origin about 550 million years ago to the present, based on plate tectonics and environmental factors, such as ocean temperatures and food supply. Since the history of diversity in the model is numerically simulated rather than reconstructed from fossil data, this method is free from the gaps and sampling biases characterizing the fossil record.

“The question is how did we get to where we are,” said study lead author Pedro Cermeño, a postdoctoral fellow in Marine Biology at the Institute of Marine Sciences in Barcelona, Spain. “Gaps in the fossil record require the use of a new computational approach to reconstruct the history of life. Our model is able to recreate the geographic distribution of modern ocean diversity, especially the hotspots, and reveals the mechanisms that have created them.”

This new model can also shed more light on one of the most controversial questions in Evolutionary Ecology: whether or not there is a limit to the biodiversity that our planet can support. While some scientists argue that as diversity increases and biological competition intensifies, the process of diversification slows down to a halt, so that the emergence of new species depends upon the extinction of older ones, others claim that the Earth’s ecosystems are so heterogeneous that there will always be room for more species.

The new model helps reconciling the two views, suggesting that while most of the oceans exhibit diversity levels far below their maximum potential, regions hosting biodiversity hotspots may be close to their limit.

Although ocean biodiversity is currently at its highest level, this may not last long, since human interference in the natural functioning of Earth’s systems has prompted what scientists call “the sixth great mass extinction.” According to the United Nations, over the last century as many species have already disappeared as those that would be extinguished in 10,000 years assuming a normal, non-extinction evolutionary scenario.

“Our study emphasizes that, if current trends continue, projected diversity loss can take millions of years to recover, arguably beyond our own existence as a species,” concluded co-author Michael Benton, a paleontologist at the University of Bristol.