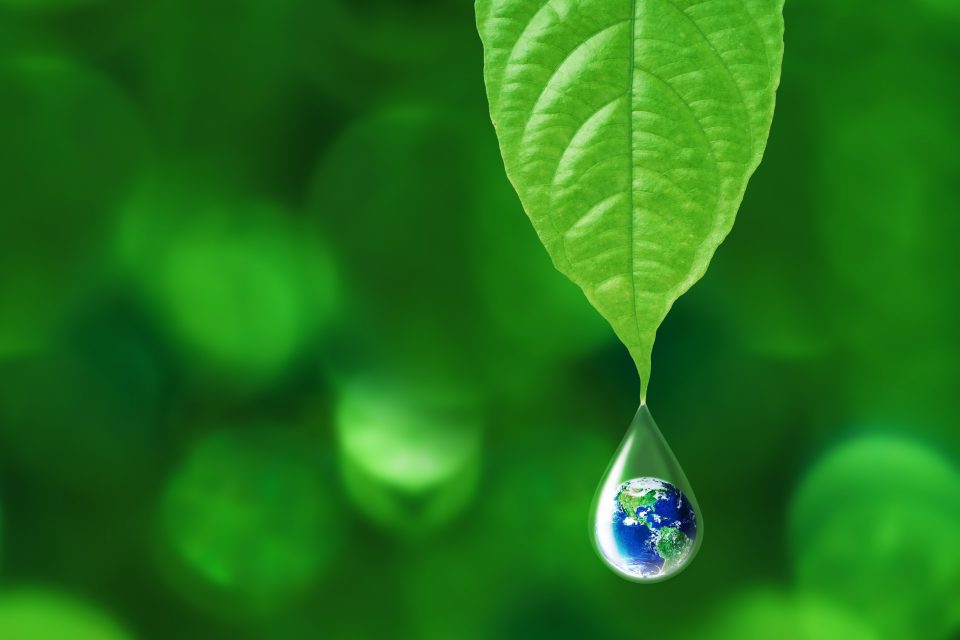 Environmental tipping points are not predictable

In a study led by Professor Dr. Helmut Hillebrand from the University of Oldenburg, an international team of experts has set out to investigate whether the concept of tipping points is an acceptable approach for developing environmental policies.

The researchers analyzed data from more than 4,600 field experiments and found little evidence to support the use of thresholds. It seems that by relying on tipping points, policies are neglecting to account for the impact that gradual changes have on ecosystems, with potentially disastrous consequences.

Professor Hillebrand said if such thresholds are to become the standard tool to assess global change, we should be able to show at which levels such thresholds might be.

The experts wanted to determine whether threshold levels can be identified from available data, or whether they can even be predicted for different drivers of environmental change in the first place.

“In order to develop environmental policies we need a general guideline,” said Professor Hillebrand. “But the problem is, that thresholds might be hard to detect in natural ecosystems when the anthropogenic change hasn’t been large enough yet. And we can’t determine thresholds for each process in each ecosystem.”

The team conducted a meta-analysis of experimental data to gain more insight into how ecosystems respond to change.

The researchers developed statistical tools to test whether the magnitude of response related to the strength of pressure. If this was the case, they could determine if there was a specific amount of pressure that triggered the beginning of extraordinarily strong responses.

“This change in the response would then indicate the presence of thresholds,” explained study co-author Dr. Jan Freund.

“If scientists cannot measure how close a certain ecosystem is to a threshold inducing a tipping point, how useful can then a regulation or policy be relying on such a threshold?” said Professor Hillebrand.

“If we wait to see clear tipping points in response to any of the major human-induced environmental changes such as warming or biodiversity change, we risk overlooking the small gradual changes which sum up to a shifting baseline over time, that is a shift in the perception of what a healthy ecosystem looks like.”

Study co-author Dr. Ian Donohue said that we need to abandon the idea of safe operating spaces. “It gives the completely erroneous impressions that small pressures do not affect ecosystems at all. Rather, the statistical analysis of the data would demonstrate that responses to even the smallest change can be large.”

According to Professor Hillebrand, scientists and policy makers should shift their focus to the size and lifetime of random fluctuations and their possible consequences to be able to act according to the precautionary principle.