Episodes of delirium can cause cognitive decline • Earth.com 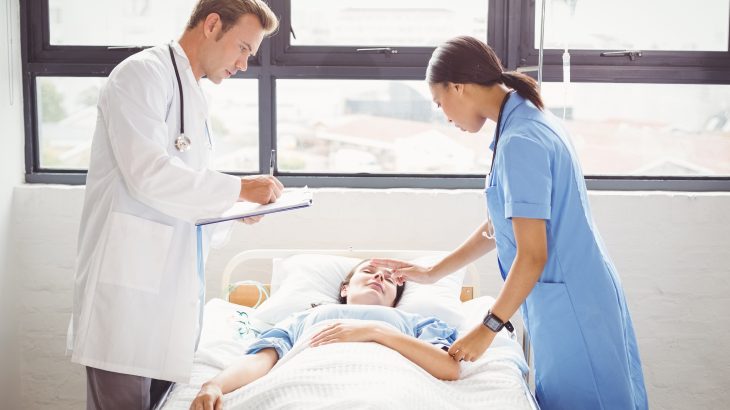 A new study from Columbia University Irving Medical Center has linked delirium to an increased risk of long-term cognitive decline and mental health impacts. The researchers found that an episode of delirium more than doubled the odds of accelerated cognitive decline.

Delirium is a common surgical complication in older adults, and is also often observed in patients with critical illnesses such as COVID-19.

“Delirium is associated with a variety of complications, ranging from patient and family stress, increased hospital costs, increased duration of hospital stay, escalation of care, and increased mortality and morbidity including institutionalization,” said Dr. Goldberg. “In our study, we discovered it had longer term effects as well.”

The researchers conducted a systematic analysis of 24 observational studies to investigate the potential for cognitive impairment in the months after an episode of delirium.

The study revealed that patients who experienced delirium demonstrated significantly greater cognitive decline than those patients who did not.

The researchers wanted to know if it is possible that delirium simply exposes cognitive decline in individuals who are already compromised, or if the episodes are actually the cause of cognitive impairment. The analysis showed that delirium was causative in decline.

Dr. Goldberg said that from a public health standpoint, it is important that we develop better strategies for addressing outcomes related to delirium, as it is associated with increases in mortality, long-term cognitive decline and the cost of care.

“Assuming that delirium occurs in about 20% of those 11.8 million case of individuals older than 65 years who are hospitalized per year, costs attributable to delirium may be between $143 billion and $152 billion owing to longer hospital stays, outpatient visits, nursing home care, and rehabilitation,” said Dr. Goldberg.

“And with evidence pointing toward patients with COVID-19 experiencing delirium in ICUs, it is vital that we gain a better understanding of how to help these individuals, as more people than ever are at risk for cognitive decline.”

The study is published in the journal JAMA Neurology.