Could “erasure therapy” actually get rid of unwanted memories? • Earth.com 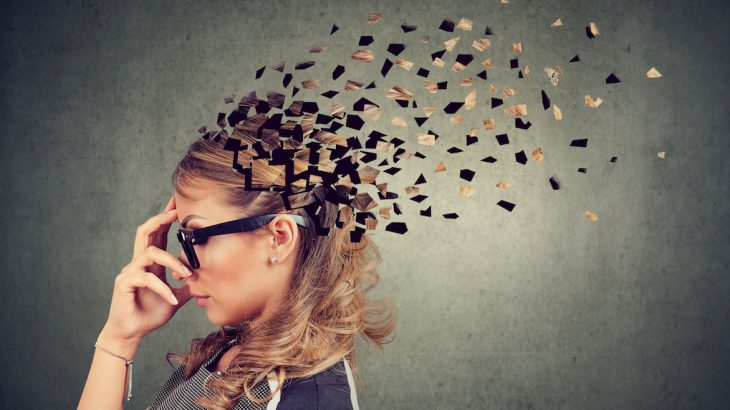 If you’ve seen the movie Eternal Sunshine of the Spotless Mind, you may have wondered whether the “erasure” therapy seen in the film could potentially become a reality in the future. The plot revolves around two characters using this therapy to forget about their past relationship together. And according to real-life scientists, forgetting something can take more mental effort than trying to hold onto the memory.

A new study published in JNeurosci has found that if we focus on negative experiences rather than suppressing them, we may be able to force unwanted memories from our brains. This research was done by Dr. Tracy Wang and colleagues at the University of Texas at Austin, where they had young adults forget images of scenes and neutral faces by activating a brain area called the visual cortex.

The findings support a hypothesis that memories can be forgotten by activating them, which goes against popular belief.

“We forget the majority of our experiences,” says Dr. Wang. “This may seem bleak, but memory loss is essential to the human experience; we are bombarded with too much information each moment to preserve everything.”

Due to how much information we receive on a daily basis, forgetting is actually an adaptive feature of memory that allows us to discard unneeded or irrelevant information, so we can enhance our access to other memories.

“’Which information should be saved and which discarded?” asks Wang. “While this challenge is often solved automatically by the brain, people can also exert volitional control over what they forget.”

The study shows new evidence that intentional forgetting involves enhancement of memory processing in the sensory cortex in order to achieve the desired forgetting of recent visual experiences. According to Wang, this enhancement temporarily increases the activation of memory representations, which makes it vulnerable to disruption.

“Contrary to intuition, deliberate forgetting may involve more rather than less attention to unwanted information,” she explains.

Although far from being developed into the erasure therapy from Eternal Sunshine of the Spotless Mind, this new research does have the potential to develop into a treatment where it could possibly benefit people who suffer from PTSD or other psychological conditions.