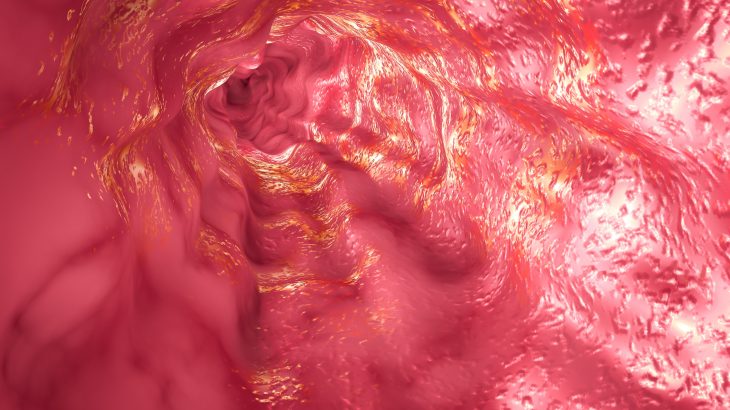 Cancer is a ticking time bomb in our bodies. If there were an equation for cancer it would mainly consist of mutations + time = cancer. And it’s no secret that if we live long enough, we’ll likely experience some form of cancer ourselves.

A recent study published in the journal Science has found that by the time we reach middle age, over half the esophagus in healthy people has been taken over by cells containing mutations in cancer genes. The report details how mutant cells mutate and compete with each other over time – with only the fittest mutations surviving.

Scientists at the Wellcome Sanger Institute, MRC Cancer Unit, University of Cambridge along with collaborators have uncovered for the first time evidence that healthy cells in the esophagus carry at least several hundred mutations per cell on average in people in their twenties. These mutations only increase as we age, and rise to over 2,000 mutations per cell later in life.

However, it’s important to note that only mutations in a dozen or so genes really matter when it comes to cancer, as these mutations give the cells a competitive advantage and allow them to take over the tissue, forming a dense patchwork of mutations.

The researchers made this discovery through studying normal esophageal tissue.

“Under the microscope, the esophageal tissue looked completely normal – it came from healthy individuals who had no signs of cancer,” explains lead author Phil Jones, a professor at the University of Cambridge. “After studying the genetics we were shocked to see that the healthy esophagus was riddled with mutations. We discovered that by the time an individual reaches middle age, they probably have more mutant than normal cells.”

Using targeted and whole-genome sequencing to map groups of mutant cells in esophageal tissue, scientists found that these mutations ran rampant even in individuals with no history of esophageal cancer or any related problems.

Additionally, this research has brought new understanding to the mutations that are found in the squamous form of esophageal cancers. Mutations in the NOTCH1 gene – known to control cell division – were found in almost half of all cells in the normal esophagus by middle age. But a mutated gene known to be found in almost all esophageal cancers – TP53 – was only found to be mutated in 5 to 10 percent of normal cells. These findings suggest that researchers may need to reevaluate the role of some genes believed to be responsible for cancer, as it’s possible that the NOTCH1 mutation could possibly protect cells against cancer development, rather than being responsible for it.

“We have found that genetic mutations associated with cancer are widespread in normal tissues, revealing how our own cells mutate, compete and evolve to colonize our tissues as we age,” says Dr. Inigo Martincorena, joint lead author from the Wellcome Sanger Institute. “Given the importance of these mutations to cancer, it is remarkable that we have been unaware of the extent of this phenomenon until now. While the work sheds light on early cancer development, it also raises many questions about how these mutations may contribute to ageing and other diseases, opening interesting avenues for future research.”