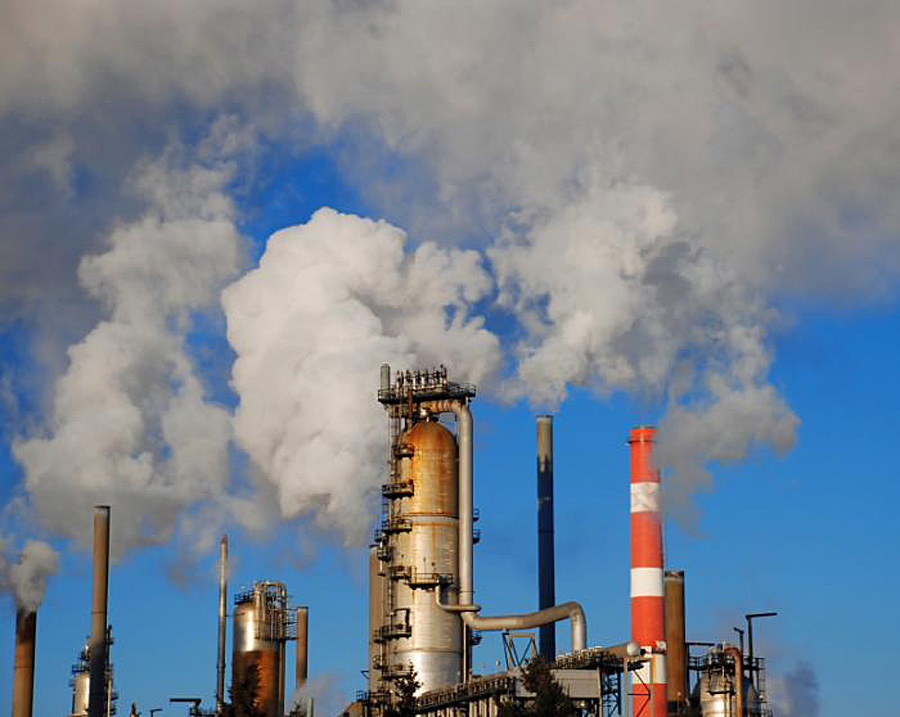 Europe’s climate chief has acknowledged for the first time that climate pledges made by national governments ahead of a major U.N. conference fall short of meeting the international goal of keeping global warming below 2 degrees Celsius (3.6 degrees Fahrenheit).

In an interview Monday with The Associated Press, Climate Commissioner Miguel Arias Canete said the EU’s projections show the current pledges to curb greenhouse gas emissions would put world on a path toward 3 degrees Celsius (5.4 degrees Fahrenheit) of warming.

That’s a level that scientists say could result in dangerous changes in the Earth’s climate system, such as rising seas flooding coastal areas and small island nations.

Canete said the fact that almost 150 countries have made pledges ahead of a December climate conference in Paris is “an extraordinary result” – but not enough.

“In some G20 countries, there is margin of maneuver to increase the level of ambition,” he said, referring to the Group of 20 major economies.

Canete didn’t rule out improving the European Union’s own target of reducing emissions by at least 40 percent by 2030 compared to 1990 levels, even though he called it the “most ambitious” of all.

“At the moment, we come along with this target to the talks,” he said, speaking on the sidelines of a climate conference in Rabat. “Let’s see what is in the final version.”

Canete noted the target of the EU – the world’s third biggest greenhouse gas polluter – didn’t include international credits for funding to reduce emissions in developing countries “which opens the possibility of raising the level of ambition.”

The deal envisioned in Paris would be the first where all countries, both rich and poor, commit to take action to fight global warming, which scientists say is chiefly caused by burning fossil fuels.

To make sure that temperatures don’t rise more than 2 degrees Celsius compared to pre-industrial times – they are already almost halfway there – the Paris deal should include a mechanism to review emissions targets every five years, Canete said.

The EU position wants the first review in 2025 but Canete indicated an earlier date was not out of the question. “The date is not so important,” he added. “The important thing is to have a permanent mechanism of raising ambition periodically.”

Climate policy expert Jennifer Morgan of the World Resources Institute, a Washington-based environmental think tank, said the date of the first review after Paris is quite significant.

“Science tells us we cannot wait 10 years, especially noting how much more there is to be done,” Morgan said.

Marshall Islands Foreign Minister Tony de Brum, who was unable to travel to Rabat because of a storm battering the Pacific nation, said locking in the current emissions targets would spell disaster.

“Without much more urgent and ambitious action, my country simply won’t survive,” he said in a statement.

All major economies have presented emissions pledges for after 2020 as part of negotiations for the Paris deal but they all look different. Developed countries including the U.S. and the EU have pledged absolute reductions in emissions, while China has vowed to peak its emissions by 2030 and India has pledged to reduce its emissions per unit of gross domestic product.

Saudi Arabia and other oil and gas-producing countries in the Middle East are among those that haven’t proposed any targets yet.

“I had talks with Saudi Arabia last week in Istanbul and they told me they will be coming along with their (target) in due course,” Canete said. “I’m confident that (it) will arrive before Paris.”

Karl Ritter can be reached on Twitter at www.twitter.com/karl-ritter