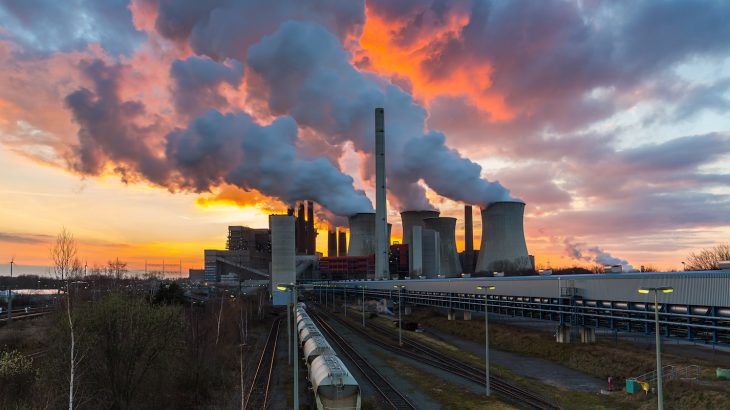 The Paris Climate Agreement was adopted in 2015 to help combat climate change, but a new study shows that some of the inconsistent pledges that were included are getting in the way of meaningful emissions reductions.

Researchers from the Autonomous University of Barcelona categorized the nationally determined contributions (NDCs) to atmospheric greenhouse emissions of the Paris Climate Agreement to assess how well countries are meeting their pledges.

Inconsistency and a lack of transparency have made some of the best efforts fall short. We’re still a long way off from enacting meaningful climate change policies that will limit warming to 1.5 degrees Celsius.

The study findings were published in the journal Environmental Research Letters.

“The Paris Climate Agreement was a step in the right direction for international climate policy. But in its current form, it is at best inadequate and at worst grossly ineffective,” said Lewi King, the lead author of the study.

The Paris Climate Agreement pledges don’t stick to a single format, and as such, it can be challenging comparing and evaluating them.

The researchers developed a system to analyze different NDCs and organized them into four categories.

“Our normalisation of the pledges effectively converts them all to the absolute emission reduction target format, but indicating actual emission change – whether positive or negative – compared with a consistent base year,” said King.

The categories were “absolute emission reduction targets,” “business as usual,” “emission intensity reductions,” and NDCs that had no greenhouse gas emission targets.

“We found that authentic absolute reduction pledges had the highest ambition in terms of tangible emissions reduction,” said King. “By contrast, pledges in the other three categories tend to produce low ambitions with significant emissions increases of 29-53 per cent at a global level.”

According to King, we as a society have a right to understand and compare NDCs.

The researchers suggest that the United Nations Framework Convention on Climate Change’s principles of transparency, accuracy, consistency, comparability, and completeness (TACCC) be extended to all NDCs.

“This would be easy to achieve, by having countries convert their pledges into clear emission targets relative to the most recent available base year, inclusive of all significant gases and sectors,” said King.