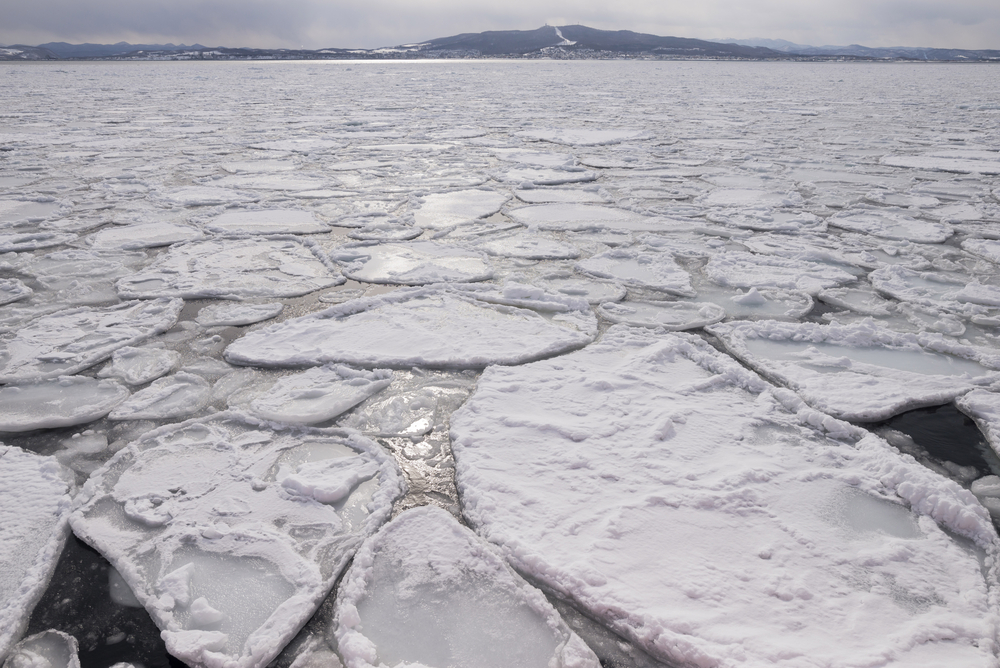 Images of Eurasian ice sheet reveal Earth’s past – and future

The Eurasian ice sheet first appeared 37,000 years ago. Now, scientists have reconstructed its growth in a series of incredibly detailed models.

According to the study, the ice sheet grew into the third-largest ice mass around 22,000 years ago – 15,000 years after it first formed. During this time, it was twice the volume of the Mediterranean Sea and three times greater than the current volume of the Greenland ice sheet.

Earth’s climate cools and warms in cycles. It was during one of these cooling cycles that the Eurasian ice sheet was formed. Although we often think of ice ages in terms of glaciers, the ice sheet formed a frozen desert across Russia and Siberia that prevented glaciers from forming. The sheet was so heavy that it warped the Earth’s crusts in areas across the Arctic and Europe, forever altering the coastlines there.

The ice sheet’s reach wasn’t limited to land; it also changed oceans. It affected the global sea level, lowering it by more than 17 meters, said Henry Patton from the Center for Arctic Gas Hydrate, Environment, and Climate (CAGE). He worked on the study, which was published in Quaternary Science Reviews.

Although the Eurasian ice sheet has had a significant global impact, scientists have remained unable to fully understand the process of its growth. In the study, they looked at factors such as geological features and radiocarbon dates. They also analyzed the distribution of glacial sediments and tracked movement of the ice sheet along the ocean’s floor.

“One of the major questions facing us today is how the present ice sheets in Greenland and Antarctica will react to climate change,” Patton says. He hopes that by studying the progression of the Eurasian ice sheet, scientists will be able to better understand what to expect in the future.