Europe is phasing out coal faster than ever before • Earth.com 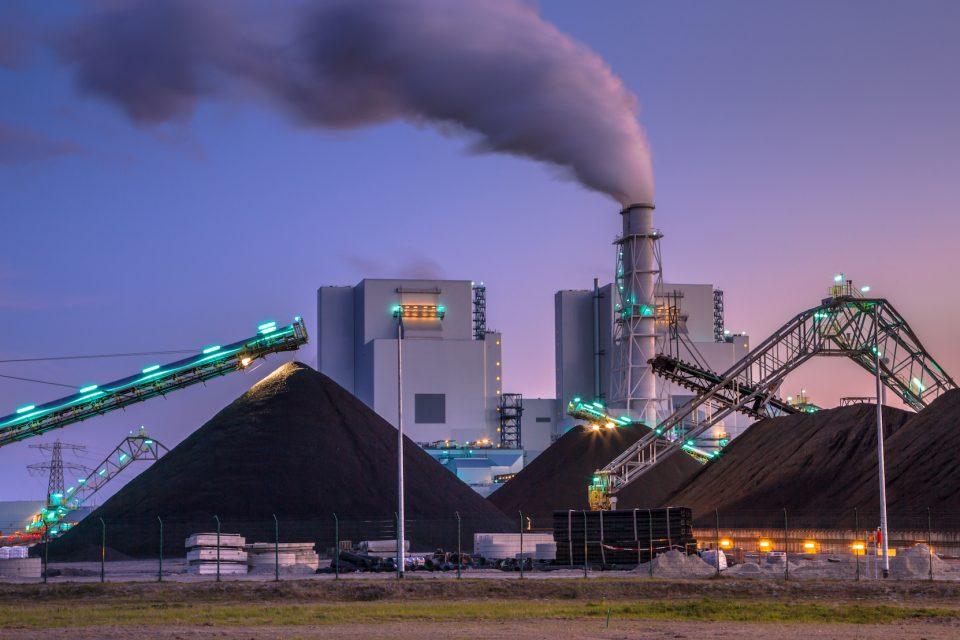 Europe is phasing out coal faster than ever before

Europe is phasing out coal faster than ever before. A new report from the nonprofit organization Sandbag suggests that the coal era may have finally reached its peak in Europe. In the sharpest decline ever recorded, electricity generation from coal power plants dropped by nearly 20 percent across European countries during the first half of 2019.

According to the experts, the decrease in coal-generated power can be attributed to the use of renewables such as solar and wind, as well as a recent increase in the use of gas-based power.

Although Europe’s use of coal has been in a long-term state of decline, lower gas prices combined with a higher EU carbon price have now accelerated this decline.

The study revealed that countries with the most wind and solar capacity experienced the largest declines, with coal consumption dropping by 79 percent in Ireland and 44 percent in Spain. In the UK, coal power generation dropped by 65 percent and the nation has committed to completely getting rid of coal by 2025.

Dave Jones is a carbon & power analyst at Sandbag who is leading the organization’s efforts to phase out coal in Europe. Based on data from EU energy network operators, the researchers determined that Europe’s dirtiest coal plants are no longer profitable due to carbon prices, power prices, and running costs.

“People have been slow to pick up on how big and aggressive this (switch) is,” Jones told New Scientist. He said the transition to renewables will continue year after year, but that the substitution of gas for coal will be more of a short-lived event because new gas plants are no longer being built.

“Europe has a coal problem. Even as clean energy sources grow, many countries are still reliant on generating power from coal. It has huge impacts – on climate change and on health,” Sandbag states on its website.

“Our research shows that in 2017, coal produced 15% of the EU’s greenhouse gas emissions and 38% of the EU ETS CO2 emissions. In 2015, the latest year for which health figures are available, coal was responsible for at least 19,500 premature deaths across Europe.”

Sandbag reports that eliminating coal is the “simplest and quickest way to achieve substantial reductions in CO2 emissions,” and the organization has a goal of phasing out coal in European countries by 2030.