Europe experienced its hottest summer on record in 2022 • Earth.com 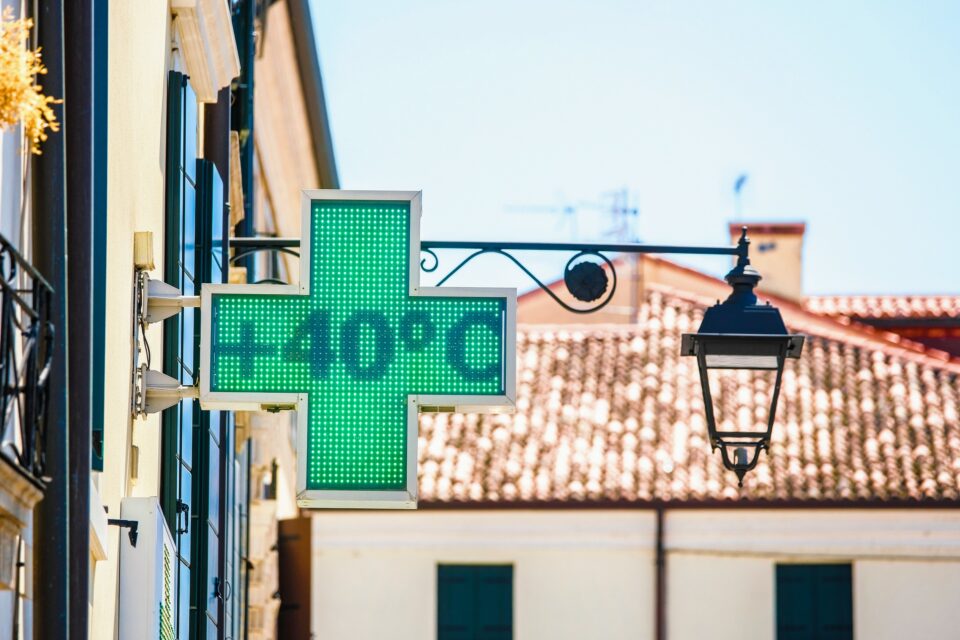 Europe experienced its hottest summer on record in 2022

According to new data released by the Copernicus Climate Change Services on Thursday, September 7, 2022, this summer was Europe’s hottest in recorded history. Blistering heatwaves, prolonged droughts, and massive wildfires all contributed to this unprecedented event, with the combination of high temperatures and extremely dry conditions fueled by climate change wreaking havoc across the continent.

This was the second time in a row that Europe broke such records, with average temperatures 0.4 degrees Celsius higher than the previous record set in 2021. August was particularly scorching, surpassing the 2018 record by a staggering 0.8 degrees Celsius. These extreme climatic conditions led to thousands of deaths, myriad of withered crops, vast forests turning brown and barren, and wildfires raging from the Caucasus Mountains to the Atlantic coastline and consuming about 50 percent more land than the previous record from 2017.

According to scientists, these problems were exacerbated by anthropogenic global warming. For instance, a recent study has shown that greenhouse gas emissions made a July heat wave in the United Kingdom ten times more likely. Moreover, the climate-driven cycles of hot weather and droughts led to the formation of “heat domes” which deflected rain and forced Europe to bake under almost unbearable sunshine and heat.

“We expect these kinds of hot extremes to become more frequent and severe because of climate change,” said Carlo Buontempo, the director of the Copernicus service. “Trends in this direction are clearly visible in the observational records.”

Globally, this summer was the third hottest on record, with massive heat waves scorching vast areas in China, and prolonged droughts plaguing the western United States and Canada. The South Pole was unusually warm too, with the extent of sea ice around Antarctica hitting a record low for July.

These heatwaves were often followed in many parts of the world by massive rainfall, such as those in Pakistan, which caused over 1,300 deaths and covered about one third of country in water, or the historic precipitations from the Death Valley that swept away hikers and destroyed roads.

“Whiplash events have always happened, but now we’re seeing the flips from one weather regime to another become more violent and disruptive,” said Jennifer Francis, a senior scientist at Woodwell Climate Research Center. This is “yet another clear signal that the climate crisis is with us now.”