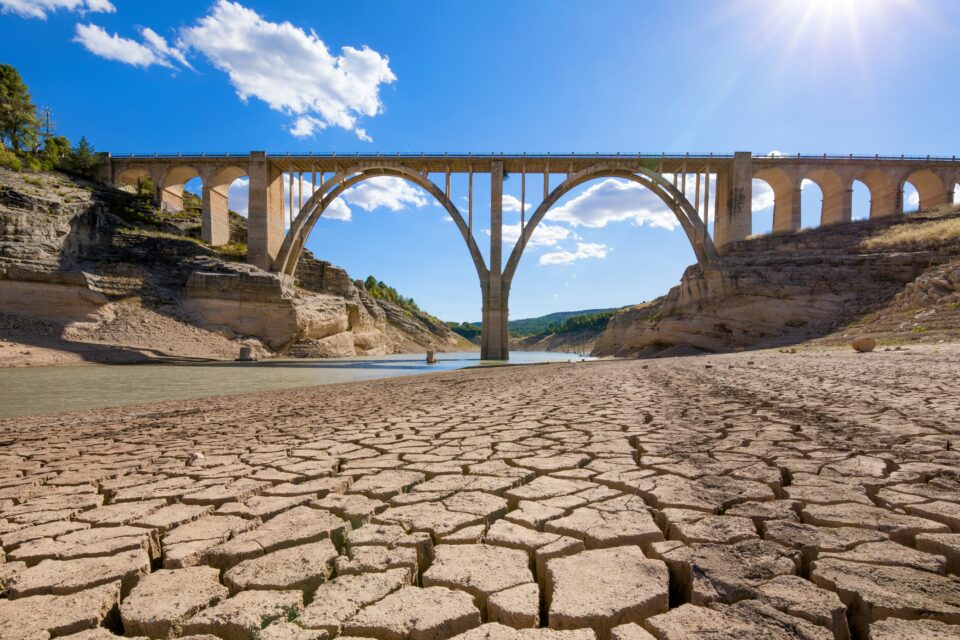 Recent climate projections show that more frequent and extreme weather phenomena are to be expected by the end of the 21st century. A new study published in the journal Frontiers in Water found that Europe is headed towards an increasing number of extreme and severe droughts in the next decades.

According to the World Health Organization (WHO), droughts have a serious impact on health, economies, agriculture, and the environment, and affect around 55 million people around the globe annually. In Europe, the consequences of climate change have already been significant. Droughts have already caused major environmental, social, and economic turmoil, particularly in the years 2003, 2010, and 2018.

“Summer droughts are a highly relevant topic in Europe,” said lead author Magdalena Mittermeier of Ludwig-Maximilians-Universität München (LMU) in Germany. “We find a clear trend towards more, longer and more intense summer droughts, in terms of a precipitation deficit, towards the end of the century under a high-emission carbon scenario (RCP8.5).”

Professor Mittermeier and her colleagues divided Europe into eight regions with different climates (the British Isles, Scandinavia, mid-Europe, the Alps, Eastern Europe, France, the Mediterranean, and the Iberian Peninsula), and statistically modeled the probable frequency and intensity of droughts for each of these regions in the 21st century.

The team identified four “hot spots” which they believe will face most significant droughts by the end of the century: France, the Alps, the Mediterranean, and the Iberian Peninsula.

“Our study shows that unabated climate change will worsen the risk of hot-spot droughts drastically. But also, in some regions where droughts currently play a minor role, the future drought risk is expected to get serious. We show that the Alps should be considered an additional future hot-spot,” explained Professor Mittermeier.

“Unmitigated climate change, under the RCP8.5 scenario, will drastically increase the frequency, duration and intensity of summer droughts in many European regions. Such extreme effects can be avoided by climate mitigation. This is why consistent mitigation of climate change as agreed on under the Paris Agreement is highly relevant in terms of droughts in Europe.”