European farmland is a huge reservoir of microplastics • Earth.com 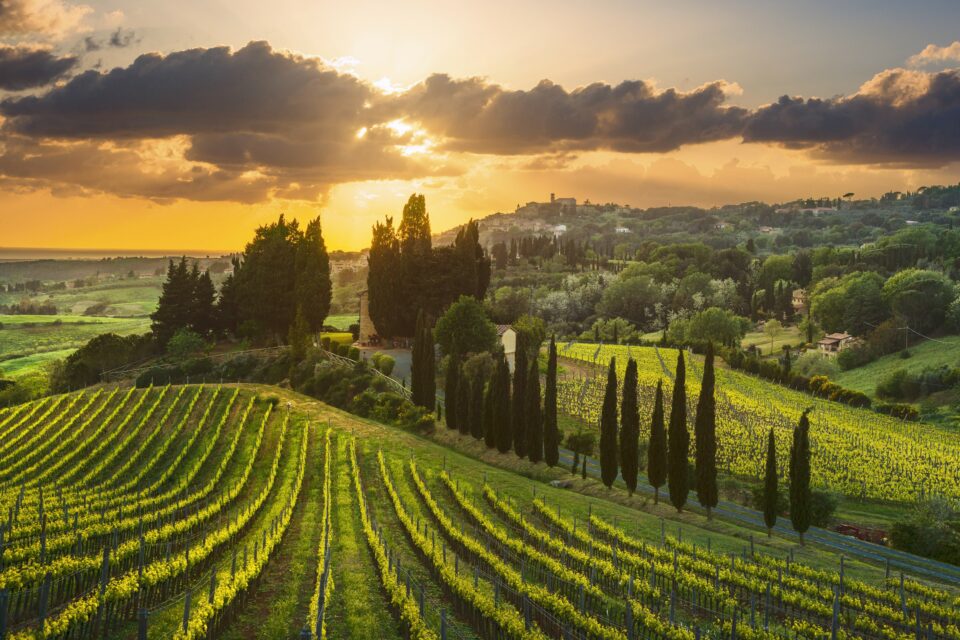 European farmland is a huge reservoir of microplastics

In many European countries, sewage sludge is commonly used in agriculture as a sustainable and renewable source of fertilizer, due to European Union directives promoting the diverting of sewage sludge away from landfill or incineration and towards agriculture and energy production. However, a new study led by Cardiff University has found that sewage sludge contains a significant amount of microplastics which end up in agricultural soils and are eventually transported back into the natural watercourse through surface water run-off or infiltration to groundwater.

Less than five millimeters in size, microplastics pose significant threats to wildlife and humans, since they are easily ingested and contain toxic chemicals, dangerous pathogens, and other contaminants. By analyzing samples from the Nash Wastewater Treatment Plant in Newport, South Wales, the scientists found that each gram of sewage sludge contained up to 24 microplastic particles (roughly one percent of its weight).

“Our results highlight the magnitude of the problem across European soils and suggest that the practice of spreading sludge on agricultural land could potentially make them one of the largest global reservoirs of microplastic pollution,” said study lead author James Lofty, a doctoral student at Cardiff University’s School of Engineering.

“At present, there is currently no European legislation that limits or controls microplastic input into recycled sewage sludge based on the loads and toxicity of microplastic exposure. Efforts should be made to increase standardized monitoring of microplastic concentrations in sewage sludge and agricultural soils, which would provide a more accurate picture of contamination levels in soils across Europe,” he concluded.