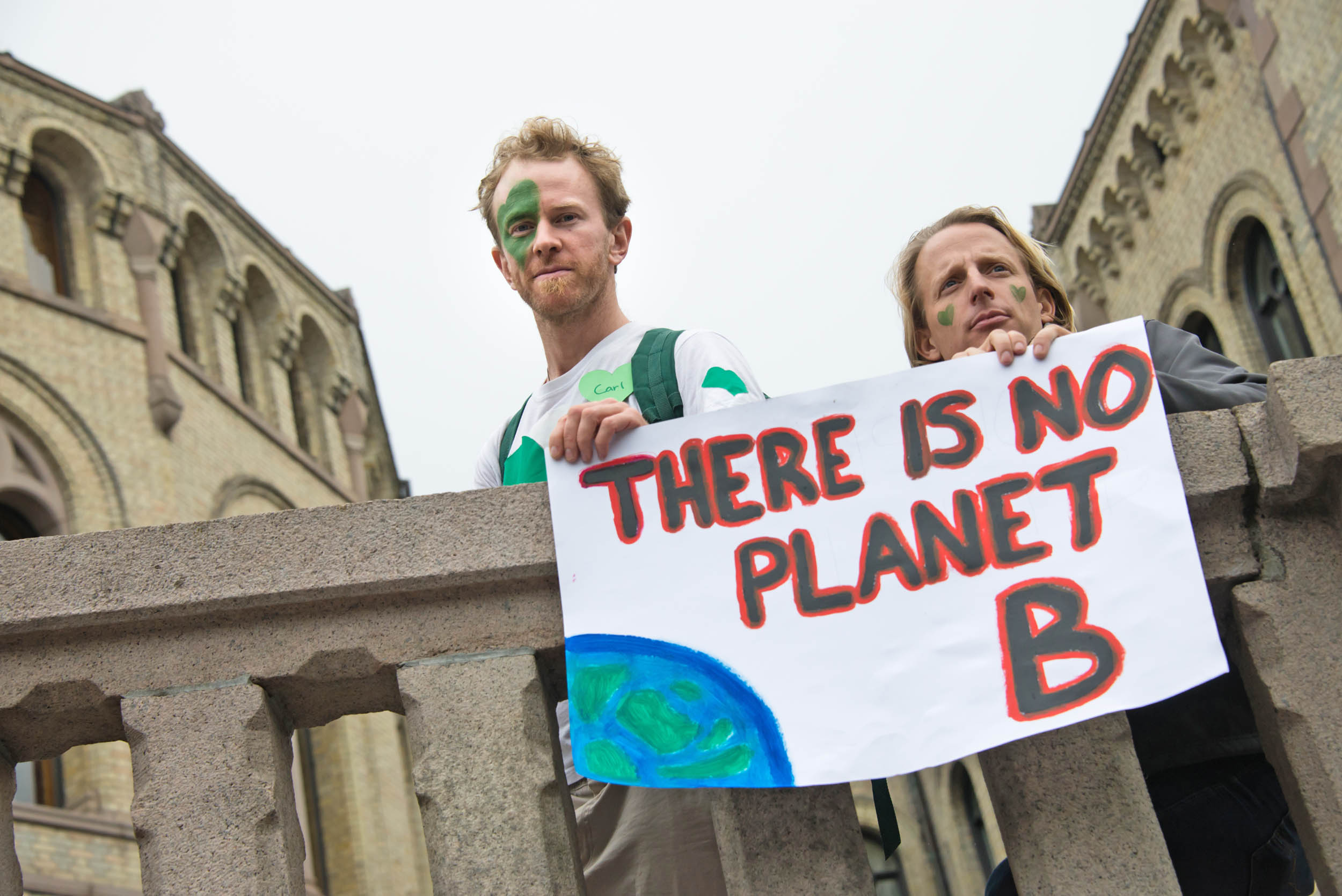 The Paris Agreement on Climate Change appears likely to enter into force with India announcing that it has ratified the agreement and the EU signaling it may ratify within the next few days, officials said.

Currently 61 countries accounting for nearly 48 percent of emissions have joined the accord.

“We’ve heard that the European Union may deposit its ratification instruments with us much sooner than we had expected, which would be tremendous news because that would put us over the top in terms of the percentage of emissions, because we’re already there in terms of the number of countries needed,” U.N. Spokesman Stephane Dujarric said Wednesday.

If that were to happen before Oct. 7 the next U.N. conference on climate change set to take place in Marrakech would begin on Nov. 7 with the agreement already in force, something Dujarric said “would send a very strong signal to the rest of the world.”

Indian officials, who declined to be identified because they were not authorized to speak with the press, said India, accounting for about 4.5 percent of emissions, ratified the agreement on Wednesday and planned to deposit the ratification instruments with the U.N. on Oct. 2, the anniversary of Mahatma Ghandi’s birth.

Germany ratified the accord on Sept. 23 but EU rules require European countries, responsible for around 12 percent of emissions, to deposit their ratifications as a bloc when all 28 members have approved the deal.

Diplomats and media reports said the EU hoped to speed the process at a meeting later this week and finalize approval by Oct. 7.

The Paris Agreement asks both rich and poor countries to take action to curb the rise in global temperatures that is melting glaciers, raising sea levels and shifting rainfall patterns. It requires governments to present national plans to reduce emissions to limit global temperature rise to well below 2 degrees Celsius (3.6 degrees Fahrenheit).