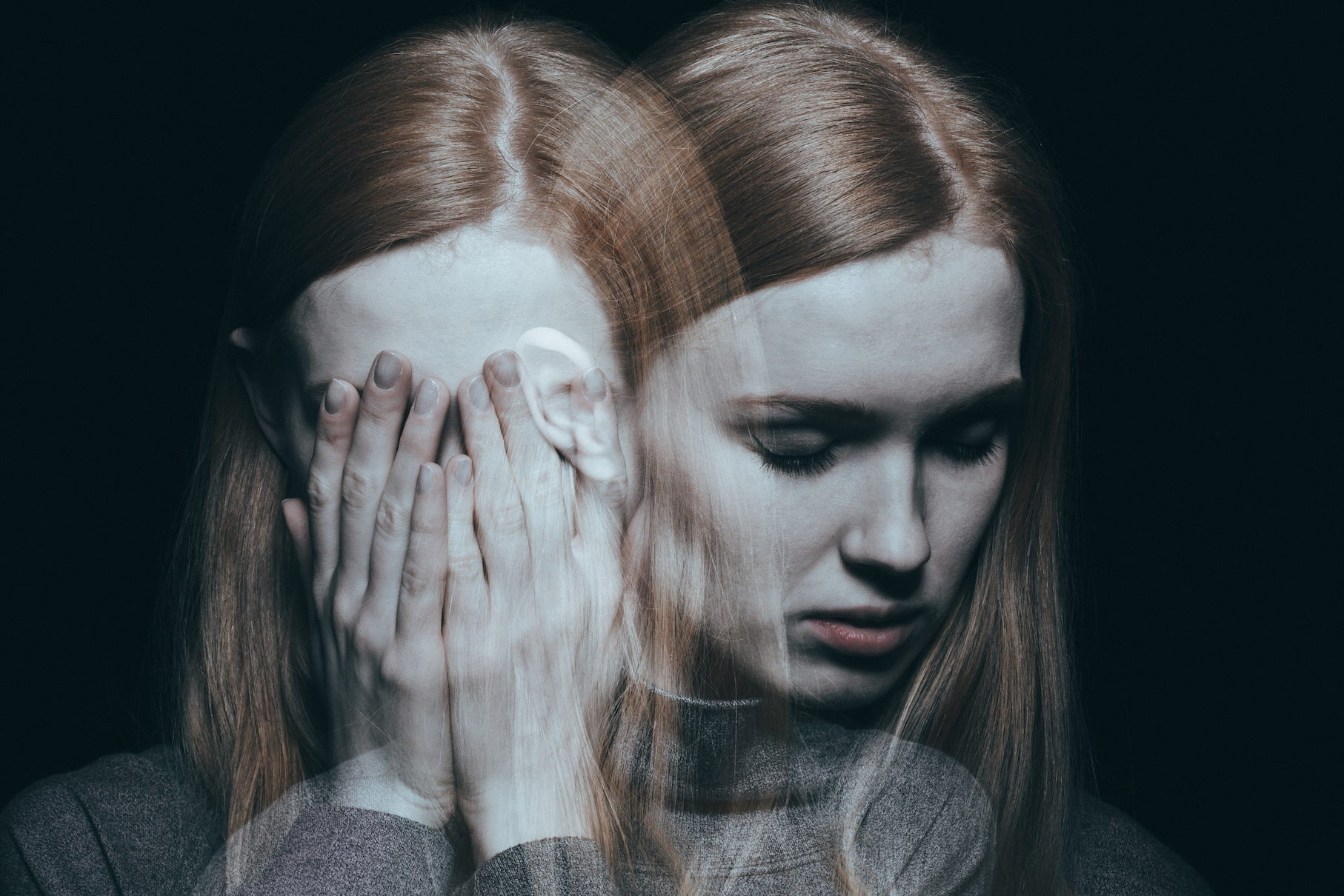 Human evolution is a double-edged sword in some respects. The same evolutionary processes that allowed us to walk upright, are also the root of many common back, knee and foot problems.

Impacted molars can be traced back to our early ancestors smaller jaw and changes in diet through the millennia.

A new study found that evolutionary changes in the brain may be the driving factor behind an individual’s predisposition toward certain neuropsychiatric diseases such as bipolar disorder and schizophrenia.

Researchers from Stanford University identified long noncoding stretches of tandem repeats in our DNA that control how calcium is transported in the brain.

This observation led to the theory that evolutionary changes in gene expression in the brain that dictate brain size, neural activity, and cognitive function created neurological disease prevalence.

The results were published in the journal American Journal of Human Genetics.

“Changes in the structure and sequence of these nucleotide arrays likely contributed to changes in CACNA1C function during human evolution and may modulate neuropsychiatric disease risk in modern human populations,” said David Kingsley, the study’s senior author.

Tandem repeats are long repeated lengths of DNA that occur in or outside of a gene’s coding sequence.

When it comes to the variations in neurological function in people, researchers have turned to these repeats as an explanation, suggesting that the tandem repeats work as “tuning knobs” for gene expression.

For this study, the researchers propose that tandem repeats also impact CACNA1C function in the brain as well.

The researchers studied 181 human cell lines and postmortem brain tissue samples and discovered stretches of DNA much longer than expected. These DNA sections contained variant nucleotide base pairs in the CACNA1C gene.

In the cell lines, the researchers noticed that variations of the repeats had different influences on gene expression and the genetic markers of bipolar disease susceptibility.

Looking at these variants and repeats could help more accurately diagnose neurological diseases in patients.

The researchers also say that focusing on these repeats could help with treatment options as calcium channel drugs are an option for neurological diseases. But these drugs have a history of mixed success because it is not well known if too little calcium or too much is connected to genetic variations of the CACNA1C gene.

Kingsley and his team note that the variations in the CANA1C are the result of an evolutionary process, but whatever advantages the expanded repeats provides also opened up the risk of bipolar and schizophrenia.