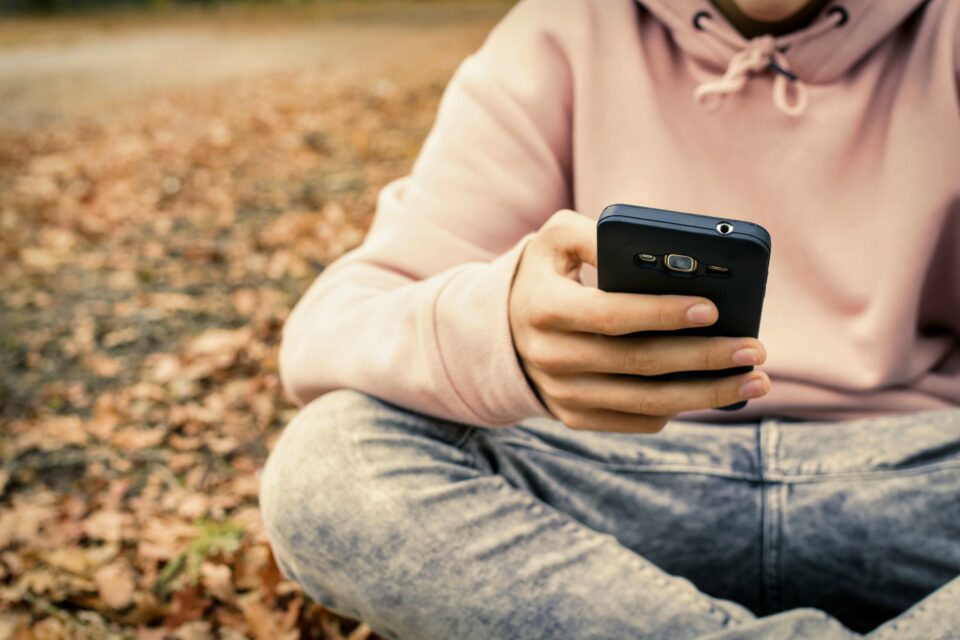 According to a new study presented at the 60th Annual European Society for Paediatric Endocrinology Meeting, exposure to blue light through regular use of smartphones and tablets may alter hormone levels and increase the risk of early-onset puberty. Although this study has only focused on the effects of blue light exposure on rats, its findings could potentially be applied to humans too, due to the similarities between the time-point of puberty and the hormonal changes occurring during pre-puberty and puberty in both rats and humans.

Scientists have long noticed that the escalating use of blue light emitting devices can reduce sleep quality in both children and adults, by disrupting the functioning of melatonin, a hormone which plays a fundamental role in regulating our circadian rhythms. Since melatonin levels are generally higher during pre-puberty than in puberty, researchers have argued that this hormone could also play a role in delaying the onset of puberty.

To test this potential correlation in the case of rats, the scientists used a cohort of female rats divided into three groups and exposed to either a normal light cycle, or to six hours or 12 hours of blue light. In both groups exposed to blue light, the first signs of puberty occurred significantly earlier, and the longer the duration of exposure, the earlier the onset of puberty. Rats exposed to blue light also had lower melatonin levels and higher levels of specific reproductive hormones – such as oestradiol and luteinising hormone – as well as physical changes in their ovarian tissues, which are all known to be trademarks of puberty onset. Moreover, at the 12 hours exposure, rats showed some signs of inflammation and even cell damage in their ovaries.

“We have found that blue light exposure, sufficient to alter melatonin levels, is also able to alter reproductive hormone levels and cause earlier puberty onset in our rat model. In addition, the longer the exposure, the earlier the onset,” said study lead author Aylin Kilinç Uğurlu, an expert in Pediatric Endocrinology at the Gazi University in Turkey. “As this a rat study, we can’t be sure that these findings would be replicated in children but these data suggest that blue light exposure could be considered as a risk factor for earlier puberty onset.”

“Although not conclusive, we would advise that the use of blue light emitting devices should be minimized in pre-pubertal children, especially in the evening when exposure may have the most hormone-altering effects,” she concluded.